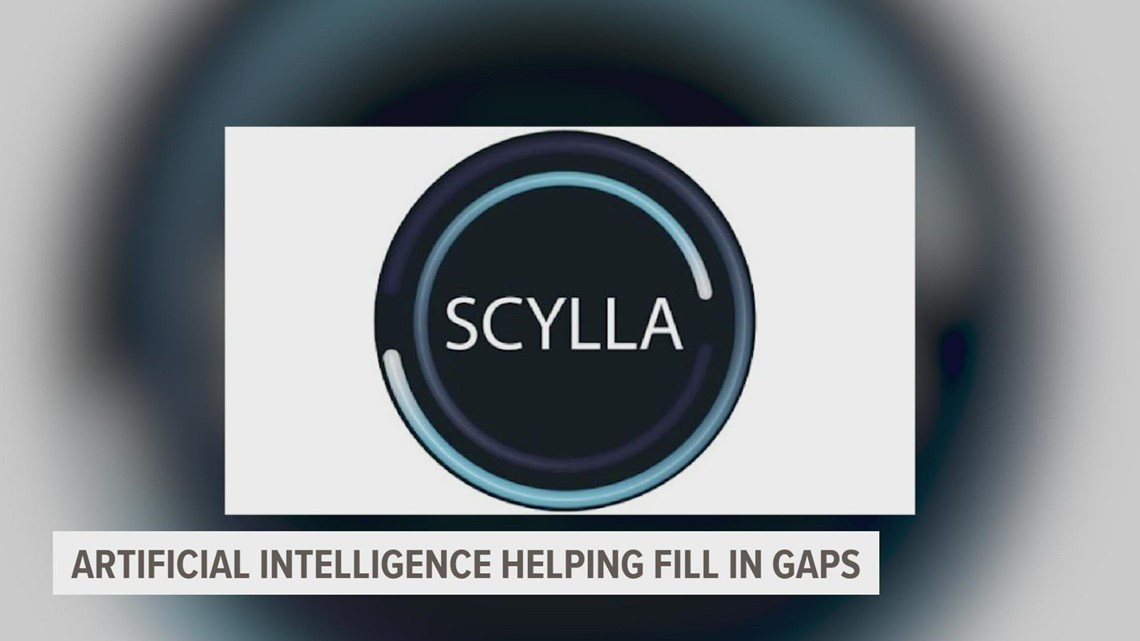 A global company with ties to Iowa is growing as the need for workers in law enforcement and security agencies increases.

DES MOINES, Iowa — As law enforcement and security companies continue to be understaffed across the country, a company with ties to Iowa is seeing a surge in business.

This company is a software agency that helps prevent threats.

In 2021, fewer new agents were hired across the country. And resignations and retirements have increased over the same period compared to previous years, according to the Police Executive Research Forum.

Local 5 contacted several law enforcement agencies in central Iowa to ask if they were full. Des Moines, Urbandale and Marshalltown police departments responded and said they were experiencing a shortage.

Katie Krug, business development manager at Scylla, a software company that uses artificial intelligence, said that’s where a company like hers comes in handy.

“We are developing AI-based video analytics for real-time threat detection,” Krug said. “So that means we’re using computer vision and machine learning to monitor existing video cameras that are already in place.”

Krug said their artificial intelligence is getting a lot more hits than before, especially with law enforcement who don’t have the manpower to constantly do things like watch security cameras.

How their software works: If the camera the software is installed on sees a gun or other weapons, the dashboard the cameras are connected to will start flashing, then the person using that system will receive a text message or a phone call from a detected threat.

Kris Greiner, vice president of global sales, said artificial intelligence like theirs has many benefits. He said it can be used in retail stores to help with shoplifting or to see which items are selling better.

It could also be used in homes where elderly people live to help carers know if someone has fallen.

Greiner also said their intelligence could have been useful in situations like the New York City subway shooting because they also recognize faces and would have alerted subway staff that their cameras were broken.

“Humans can only watch four or five cameras for four or five minutes before they start missing things, but AI can watch 24/7,” Greiner said. “He never blinks, he never looks away. He sits passively, stares and stares.”

Scylla’s software was used in central Iowa by the Iowa State Fair Police.

Local 5 contacted them to find out how it was working. Their marketing manager Mindy Williamson said the first time they used it was in 2021 for the fair.

“We are always open to the use of technology that can provide the fairgrounds with additional insight into objects, actions or behavioral anomalies…”

Greiner and Krug said this software is currently used in school districts, ballparks and law enforcement for things like stakeouts.