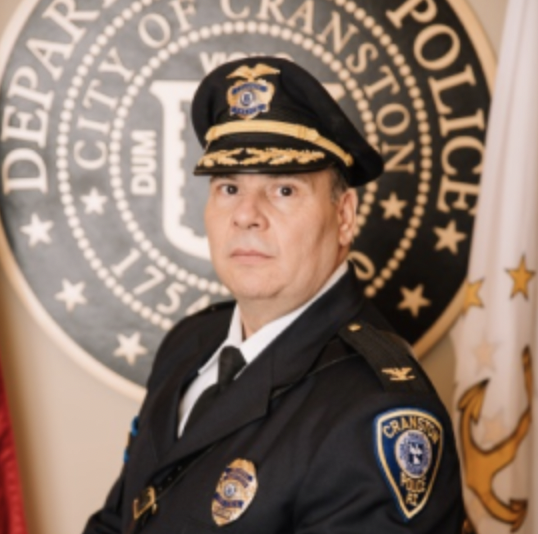 “Each year, we continue to come together to honor the heroic officers of the Cranston Police Department and across the country who have made the ultimate sacrifice, as well as the officers who continue to serve despite the inherent risks associated with the profession,” Winquist said. “These officers will never be forgotten and our prayers go out to their families, friends and officers in their respective police departments.”

This special memorial ceremony is open to all members of the public.

Refreshments will be served after the event.