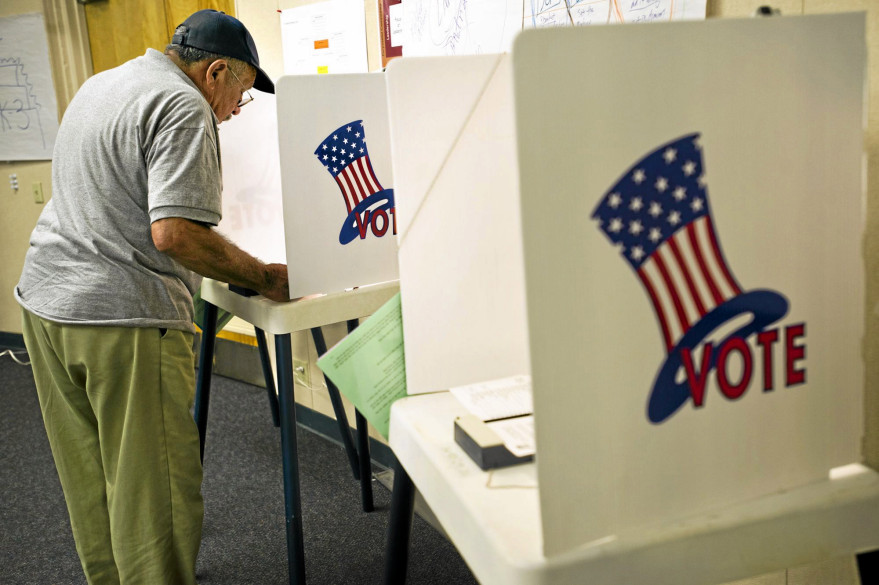 The representative form of American constitutional democracy is on the verge of collapse because of political corruption at the highest levels and the concurrent decline of civility and growing mob behavior. A fundamental and deep division prevents the government from repairing itself. But we the people can play a decisive END_OF_DOCUMENT_TOKEN_TO_BE_REPLACED