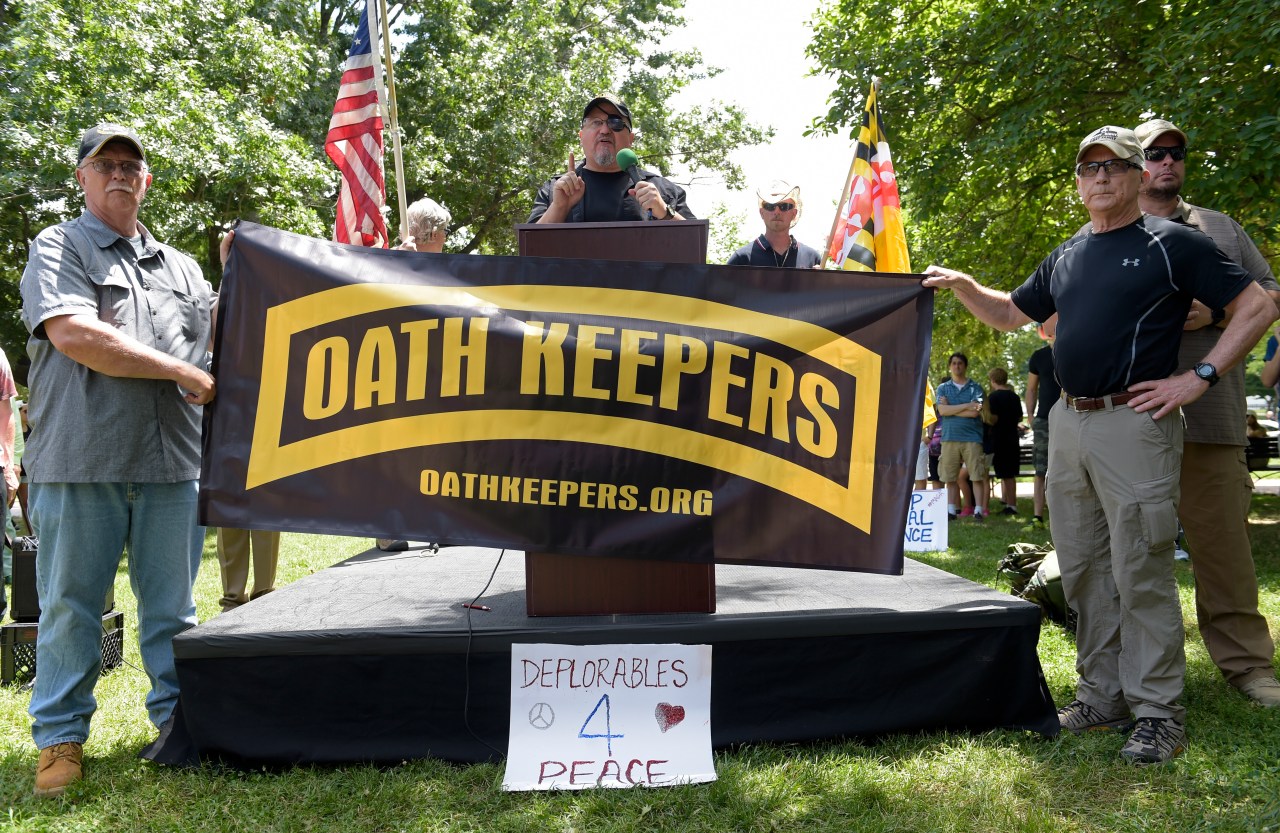 A report by The Associated Press on Wednesday said the Anti-Defamation League had acquired a list of Oath Keepers members.

The list of 38,000 names shows, by ADL reportsthat the organization had 446 Arkansans registering for memberships.

The breakdown of the report shows that of the Arkansas members, two have elected office in the state. There were three other members employed in law enforcement, two members of the military, and a first responder. Specific names have not been released.

ADL classifies the registration as someone who has paid for Oath Keepers membership at some point.

Arkansas among lowest in nation for voter turnout

Oathkeepers played a pivotal role in the January 6, 2021, uprising at the United States Capitol.

Arkansas, according to ADL reports, has a relatively low number of Oath Keeper members. The border state of Texas has the highest number of enrollments at 3,301 in the state, including 58 in elected office or roles in the military, law enforcement or as first responders . Missouri has 810 ADL map listings, with 13 public service roles, but none in elective office.

Mississippi has 312 listings in the ADL report, including nine in unelected law enforcement, military or first responder positions. Louisiana has 561 registrations, with seven officials, none of whom are military.

According to the ADL, the Oath Keepers, which it describes as a militia, have targeted law enforcement, military and first responders in their recruitment.

The ADL notes that some members may have disassociated themselves from the group after their initial registration due to its extremist ideology.