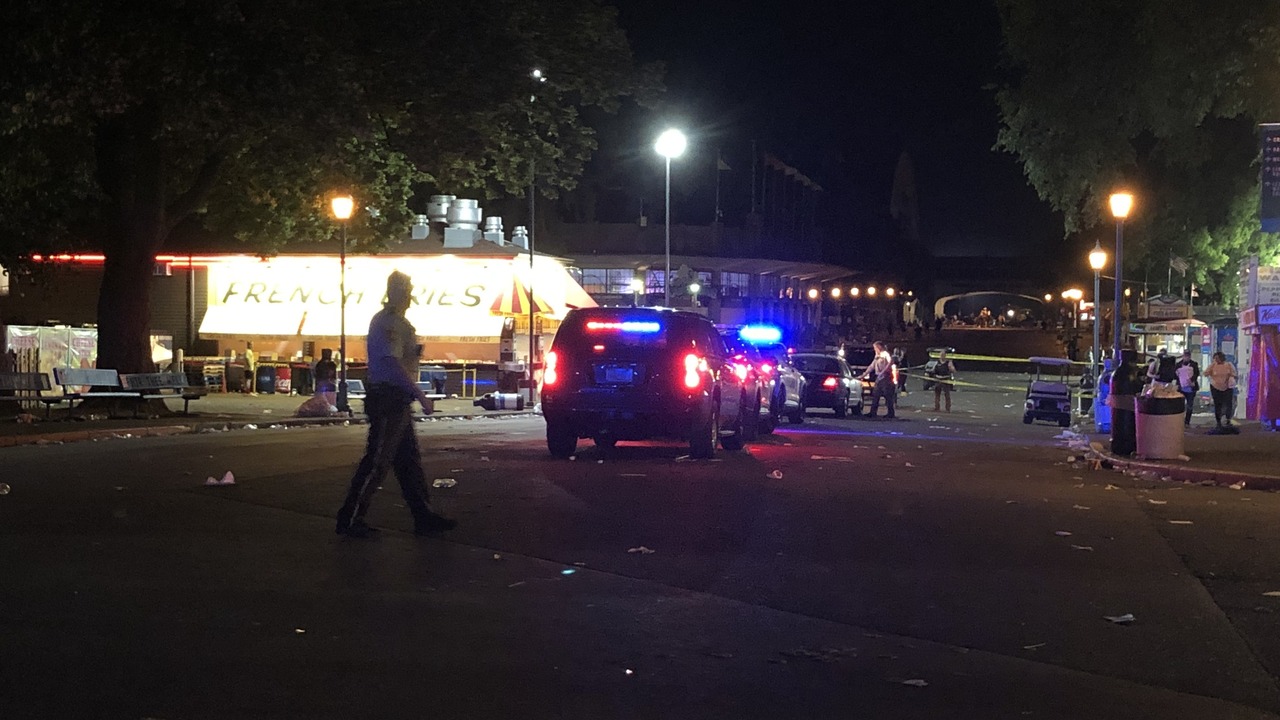 UPDATE 01:15 AM 04/09/22: The Minnesota State Fair has confirmed that officers responded to a gunshot shortly after 10 p.m. at the intersection of Carnes Avenue and Liggett Street at the fairgrounds.

The fair’s media representative added that the area was “heavily populated” at the time of the shooting.

St. Paul firefighters took one person to the hospital with non-life-threatening injuries. It is not known at this time if the injuries came directly from the gunshot.

5 EYE WITNESS observed a heavy police presence in the area.

The Minnesota BCA is assisting the fair in the investigation. KSTP is working to gather more details from state fair officials about the Saturday night incident and public safety measures for Sunday’s 11th day of the fair.

Check back for updates as more information becomes available.

The Minnesota State Fair released this statement around 10:50 p.m. Saturday:

“The fairgrounds began closing early tonight around 10:20 p.m. due to disruption in the Midway area. There is nothing more to confirm at this time.“

Many people were seen on the 5 EYEWITNESS NEWS live camera operating in multiple directions around 10:07 p.m.

Several officers and deputies were seen carrying rifles and navigating the area with emergency lights on just before 10:30 p.m.

An area near the Midway has been blocked off with crime scene tape.