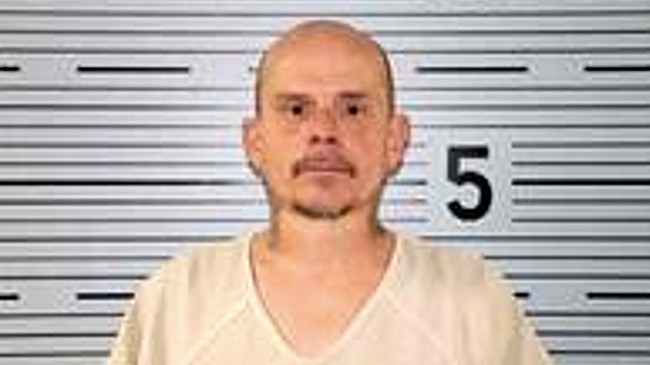 JACKSON COUNTY, Ala. (WHNT) – A Pisgah man faces multiple charges, one of which includes second-degree assault of a law enforcement officer, according to recent arrest records.

Chadwick Garland Cavin, 45, was charged with disorderly conduct, resisting arrest, aggravated assault of a police officer, third degree theft of property, breaking and entering a vehicle, theft of property in the first degree and failure to appear.

News 19 has contacted the Jackson County Sheriff’s Office to inquire about the injured deputy’s condition.

Online court documents show an appearance docket has been set for Sept. 21 at the Jackson County Courthouse.

Bond for Cavin was originally set at $12,300, but court records show it now sits at $10,000. Cavin remains in the custody of the Jackson County Jail.

The case against Cavin is set to go before a grand jury on Dec. 5.