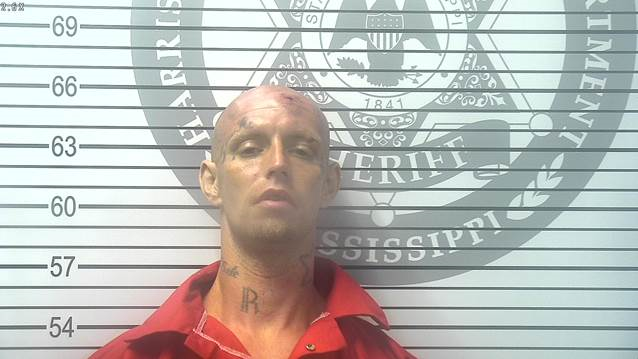 McCarthy was sentenced to 15 years for carjacking and 5 years for common assault on a law enforcement officer, both sentences being the maximum allowed and sentenced to be consecutive for a total of 20 years.

Of the 20-year sentence, 6 years were suspended, leaving 14 years to serve in the custody of the Mississippi Department of Corrections.

Upon his release from custody, McCarthy will be under post-release supervision for 5 years. The case began on August 16, 2021 when Biloxi police officers responded to the South Mississippi Kidney Center around 5:30 a.m. in response to a carjacking report.

Upon arrival, police learned that a 59-year-old man was waiting for his dialysis appointment when the accused ran towards him, pushed him out of his vehicle and robbed him.

“Soon after their arrival, police located the accused nearby in the vehicle. During his arrest, the accused refused to comply with officers and kicked an officer in the chest said Assistant District Attorney George Huffman, who prosecuted the case on behalf of the state, “I commend the Biloxi police officers for their quick action in getting this offender off the streets. It’s thanks to their hard work that we were able to hold this defendant accountable for his violent actions,” DA Parker said.

2022-09-15
Previous Post: Consequences of ‘defunding the police’ have created a ‘ripple effect’ that puts everyone at risk, police source says
Next Post: Uber turns to US law enforcement ‘after hackers breach network’