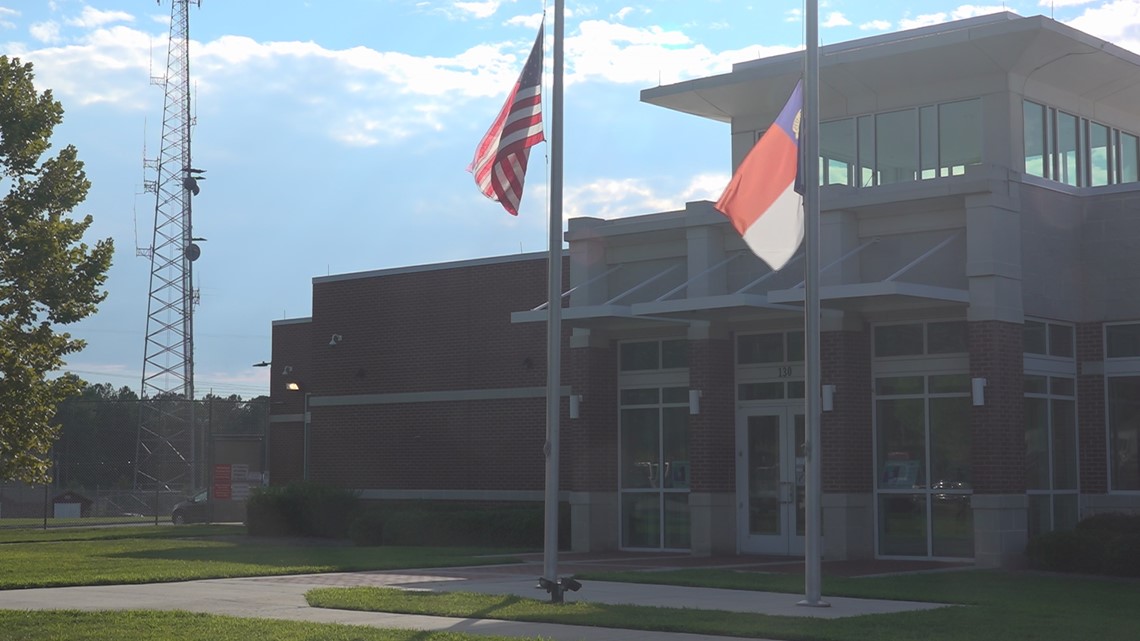 The most recent shooting in Wake County is the fourth this month in which a North Carolina law enforcement officer was killed or injured in the line of duty.

GUILFORD COUNTY, NC – Another North Carolina deputy was fatally shot in the line of duty.

The search for the shooter continues until Friday evening.

He died of his injuries.

This now marks seven officers killed in our state, in the past three weeks.

Law enforcement is confronted with these dangers on a daily basis.

With so many incidents in such a short time, just as wounds begin to heal, another opens.

The most recent shooting in Wake County is the fourth this month in which a North Carolina law enforcement officer was killed or injured in the line of duty.

Two of those shootings took place in the Triad, and two sheriff’s offices said the cases hit too close to home.

RELATED: ‘I owe him a lot,’ fired Caswell County deputy, dragged out of line by partner

“It can happen here, it can happen anywhere,” Rockingham County Sheriff Sam Page said. “That one alarm call, that hang-up 911 you go to, or that house call, maybe that someone is trying to hurt you.”

But after several weeks of attacks on law enforcement, Page said officers around the world still needed to have their heads on a swivel.

Page saw this firsthand with his deputies.

“We’ve had deputies in our agency who were shot in the line of duty,” Page said. “During my tenure here as a sheriff and when I was a deputy years ago in the sheriff’s office, but we had deputies who were shot and we’re very lucky that none of our deputies lost life.”

sergeant. Southern has worked in the Guilford County Sheriff’s Office for two decades.

In recent years, he has seen more criticism and hostility towards his profession.

He wants more people to realize that they are just doing their job.

“The more I see it, the more we need to educate people, hey, we’re trying to help people,” Southern said.

Law enforcement officers know the dangers of their job, they pray it never takes them away from their families.