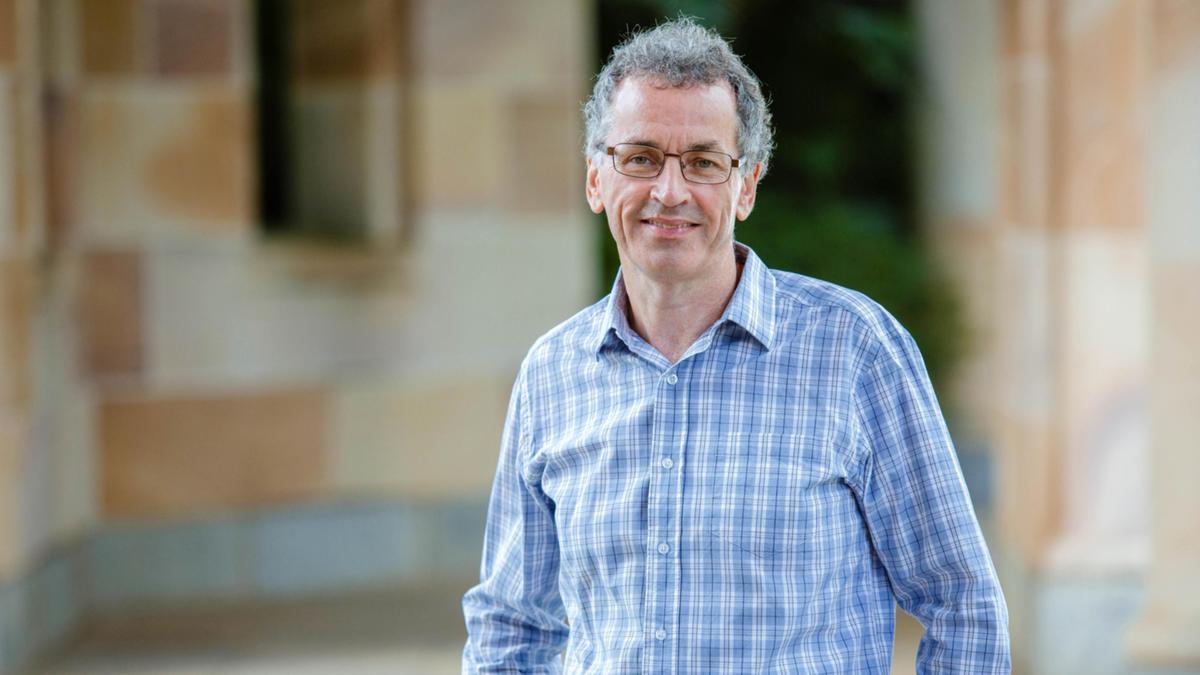 Debate around the proposed indigenous voice in parliament is heating up, with one side warning that it will be extremely powerful – encouraged by politicians whether they like it or not – while the other side has called the argument a ” “absurd”.

The Albanian government insists that the Voice’s role will be purely advisory, limited to issues that concern Aboriginal and Torres Strait Islander people, with its existence enshrined in the Constitution.

But constitutional law expert and University of Queensland Conservative James Allan said the government would feel bound to follow his advice.

“It will be practically binding, it will not be legally binding,” Prof Allan told The West Australian.

“We will have a body that parliament that all Australians vote for cannot in practice override.

“So concretely, you will have this body that will do it effectively. . .have a lot of power.

Professor Anne Twomey of the University of Sydney disagreed, saying earlier versions of the proposal required the government to consult the voice, but the Albanian government’s plan was much more limited, simply giving the body the ability to make representations.

“This notion that he somehow becomes binding is a bit disconcerting.

She said opponents who claimed politicians would “feel obligated to automatically obey” the Voice – handing over responsibility to everyone in the country – were “obviously absurd”.

There are suggestions from the ‘no’ side that an unheeded voice could lead to all sorts of rows in the High Court, and Prof Allan suggests even rulings on Indigenous peoples issues could end up there .

“You will have questions about judicial review,” he said, adding that a section of the Canadian Charter of Rights and Freedoms which sought to limit the power of judges – allowing Parliament “to be supreme” – hadn’t been used once in 40 years. since its introduction.

But Prof Twomey said the High Court would be aware that the original intention of the proposal was “for these things to be dealt with at a political level”.

While a recent poll tentatively suggested that support for the voice idea was backed by 47% of Australians – a near majority – Prof Twomey fears support will wane “as scarier campaigns are carried out”.

She said bipartisan support was key and if voters weren’t sure, they would vote no.

Prof Allan said he was ‘pretty confident’ the referendum would be a failure.

“A group of Australians with an extra say – I don’t think Australians would vote for this and I wouldn’t,” he said.

“If they lose, it’s dead for a few decades.”