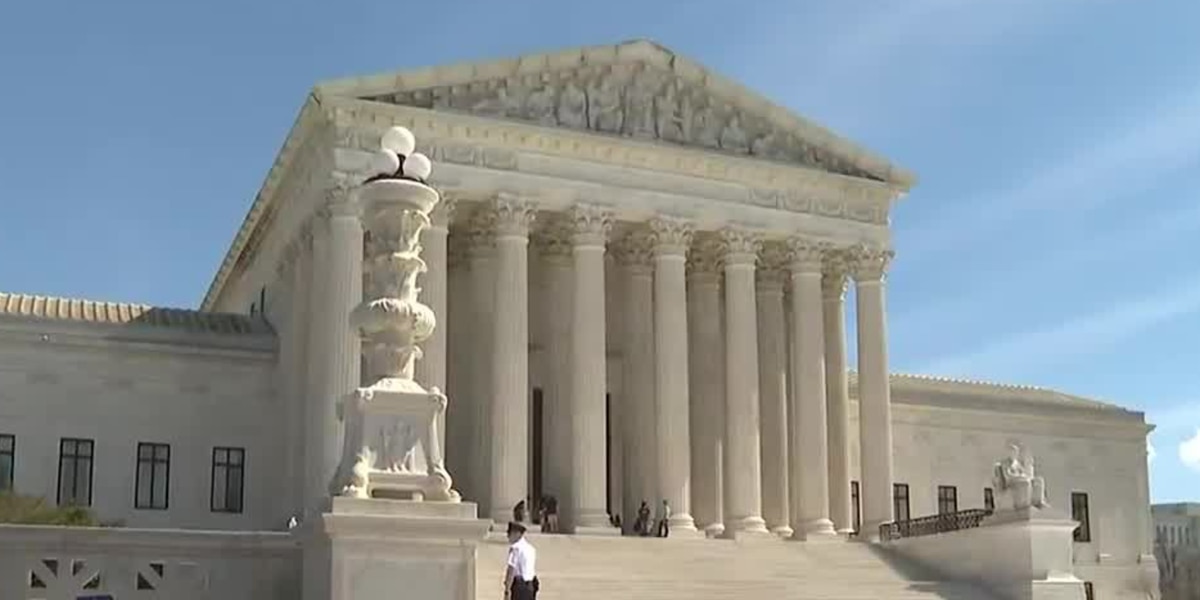 TOLEDO, Ohio (WTVG) – Affirmative action in education is before the United States Supreme Court as justices consider its future. So what does this mean for colleges and universities in the future?

Affirmative action is defined as laws, policies and practices aimed at ending and correcting the effects of a specific form of discrimination. It pays particular attention to racial minorities and women for access to education and employment. It included racial quotas until the United States Supreme Court declared them unconstitutional.

This has been debated for decades. Colleges and universities are using race as an admissions factor under the banner of affirmative action. The Supreme Court on Monday heard arguments that could reshape higher education in years to come.

Rebecca Zietlow is Emeritus Professor of Constitutional Law at the University of Toledo. Like many others, she says there are clear signs the Supreme Court will be closing the book on affirmative action in American higher education.

“I think the court will overturn, will rule, that race cannot be used in affirmative action programs at all and impose a racial blindness rule on the Equal Protection Clause of the Fourteenth Amendment, which means that the government cannot take race into account for everything, including programs intended to benefit racial minorities.

If that happens, Zietlow says there will be changes at many schools.

“What I would expect universities to try to do is achieve some of the diversity goals on campus by giving preferences that aren’t based on race. For example, people who come from economically disadvantaged backgrounds or geographic areas that do not have good public school systems.

A decision in the affirmative action cases is not expected until late spring 2023.

See a spelling or grammatical error in our story? Please include the title when you Click here to report it.