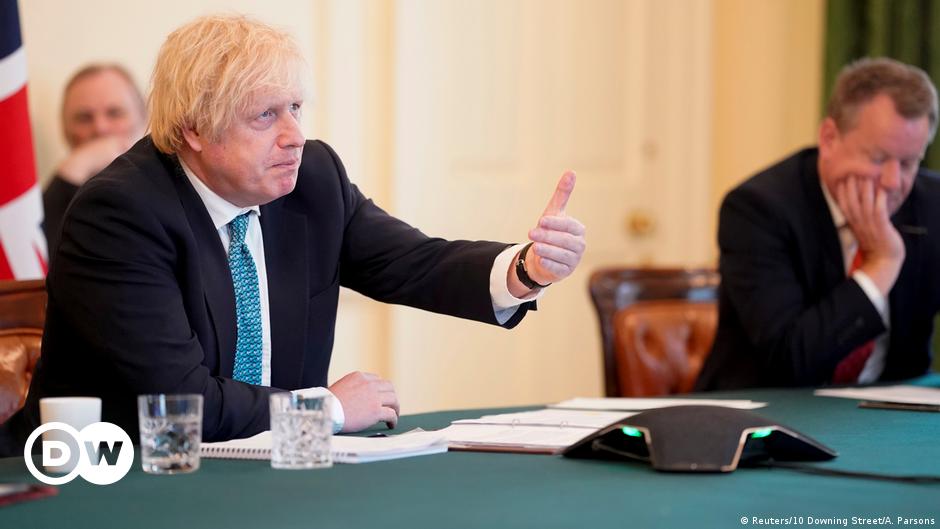 On Wednesday evening, Britain’s prime minister struck a deal with potential rebels within his own Tory party, giving parliament a say in how post-Brexit powers could be used.

Lawmakers who have expressed discomfort with possible breaches of international law have agreed to accept an amendment to the government’s controversial Internal Market Bill. MPs will now have a veto over whether the government can override the EU-UK Withdrawal Agreement.

The government said it would violate international law in a “limited and specific way”, but the provision may be necessary. The admission caused dismay from some members of Boris Johnson’s ruling party, who threatened to reject the bill.

The two sides issued a joint statement indicating that they had reached an agreement.

“There is almost unanimous agreement that the government must be able to use these powers as a last resort, that there must be legal certainty and that no further amendments are required on these powers,” said the government and two of the dissenting legislators. .

The bill creates a legal “safety net” that would allow Prime Minister Boris Johnson to override part of the EU-UK Withdrawal Agreement. The government says it is necessary to prevent the disruption of trade between Northern Ireland and the rest of the UK.

Johnson’s party won an overwhelming majority of 80 seats in the country’s general election in 2019, putting the prime minister in a position of strength should the veto become an issue.

Earlier today, European Commission President Ursula von der Leyen issued a warning to the UK government. She said there could be no trade deal between the EU and the UK if London backtracked on the withdrawal agreement.

“With each passing day, the chances of a timely deal start to fade,” von der Leyen said.

She stressed that the Brexit Divorce Treaty, accepted and ratified by both the UK and the EU, “cannot be unilaterally changed, ignored or unimplemented”.

“It’s a matter of law, trust and good faith,” von der Leyen added, recalling that former British Prime Minister Margaret Thatcher had said breaking treaties was “bad for Britain, bad for relations with the rest of the world and bad for everyone”. future trade treaty.