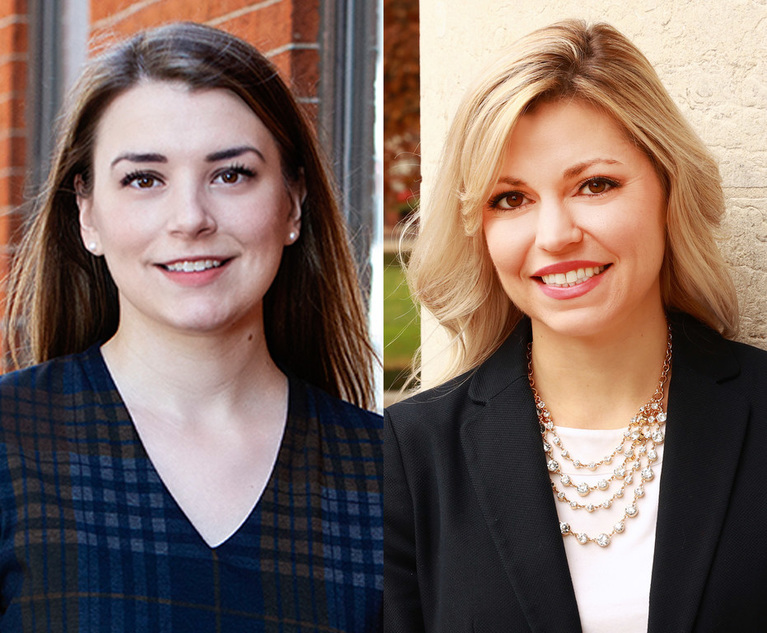 Examination of the intersection of medical negligence and criminal law in Pennsylvania.

The country has been captivated lately by several high-profile criminal cases involving made-for-TV courtroom moments and casts of famous people. A notable case that has received less attention is that of RaDonda Vaught, a former nurse convicted of abuse of an intoxicated adult and negligent homicide following the death of Charlene Murphey, a patient at the Vanderbilt University Medical Center in Nashville, Tennessee. This case is important for non-lawyers and lawyers alike, as it highlights the considerable legal risks that medical professionals face simply because of their profession.

Murphey was scheduled to undergo a PET scan in December 2017. In preparation for the procedure, Vaught inadvertently administered the incorrect medication to Murphey after retrieving the medication from the facility’s “vending cabinet”. Murphey went into cardiac arrest and died after being taken off life support. See, Gabriel Cripe, “Analysis of Abuse of Prosecutorial Discretion in RaDonda Vaught Verdict,” University of Cincinnati Law Journal blog (May 12, 2022). Tennessee’s nursing licensing board revoked Vaught’s nursing license in the summer of 2021, but Vaught was also criminally charged and tried by jury in March. She was convicted and sentenced to three years probation on May 13.