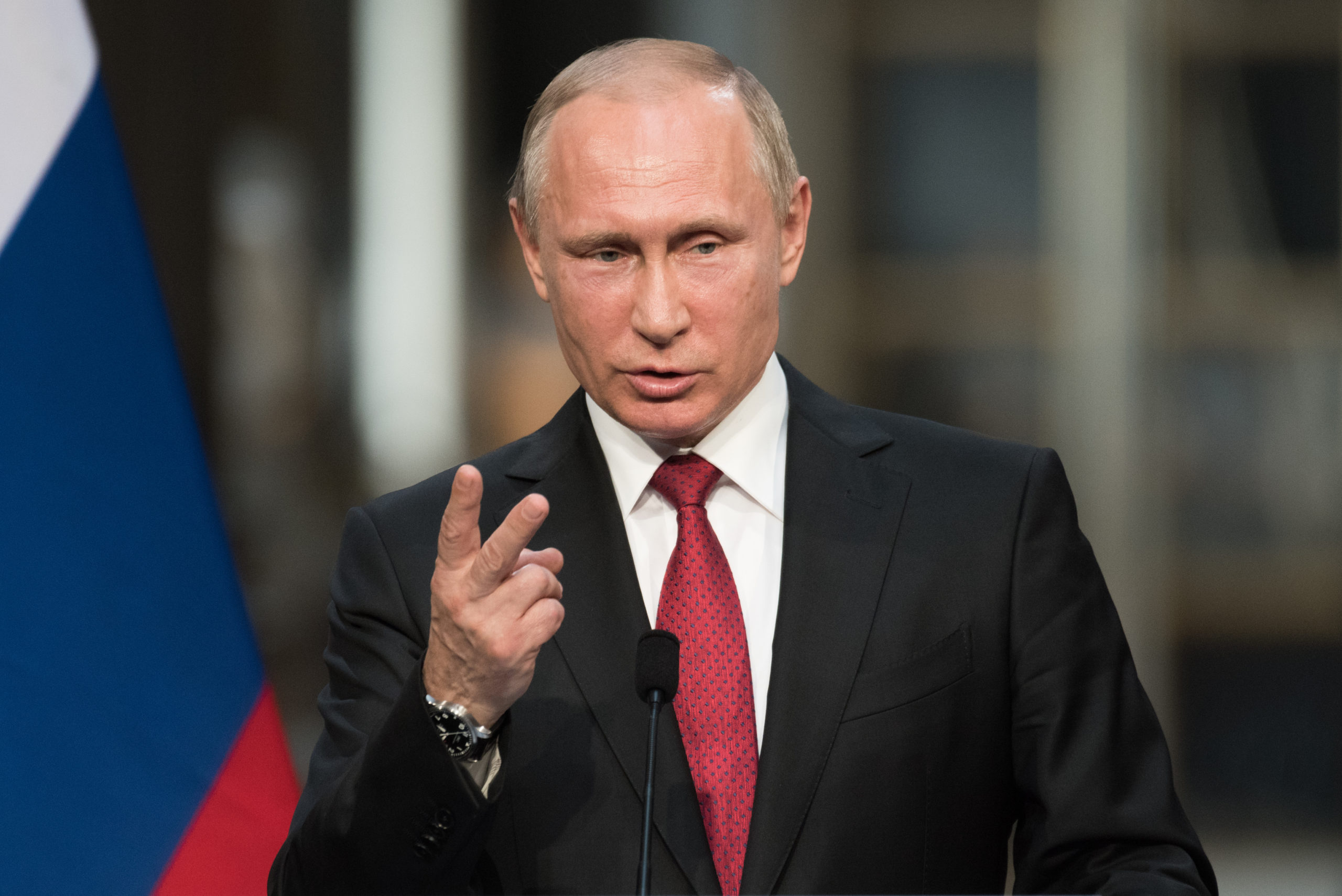 Amendments to the country’s criminal law have been approved by Russian State Duma deputies, to include the words “mobilization”, “martial law” and “time of war”.

On Tuesday September, deputies of the Russian State Duma unanimously adopted amendments aimed at including the concepts of “mobilization”, “martial law” and “time of war” in Russian criminal law.

In addition, the State Duma approved a proposal to punish voluntary surrender and looting, as well as tougher liability for violating the terms of a state defense order contract. The document was published in the electronic database of the lower house, as reported gazeta.ru.

In paragraph “l” of the current wording of article 63 of the Criminal Code of the Russian Federation, in the section on “Aggravating circumstances of punishment”, it is written: “the commission of a crime in a state of emergency, natural or other public disaster, as well as during riots, in conditions of armed conflict or hostilities”.

These circumstances have been replaced by the words “mobilization”, “martial law” and “time of war” respectively.

A group of articles on non-execution of the state defense order and violation of the terms of the state contract are also introduced in articles 201.2, 201.3, 285.5 and 285.6 of the Penal Code.

For violation of the terms of a state contract under a state defense order, a sentence of up to 10 years in prison may be received. For the refusal or evasion of a person punished for non-compliance with the requirements of the contract (parts 1 or 2 of article 7.29) to enter into a state contract, a penalty of up to eight years of imprisonment could be pronounced.

The amendments introduce several new sections of the Criminal Code:

• Article 352.1 – ‘Voluntary Surrender’. This has now been updated to a sentence of three to 10 years in prison for any soldier who surrenders, if there are no signs of high treason.

• Article 337, relating to the unauthorized abandonment of a unit during mobilization and martial law – (not to be confused with article 338 ‘Desertion’) – will be punished more severely:

Part 1 – from two to 10 days – up to five years in prison, not one year, as was the case before.
Under Part 3 – 10 days to a month – up to seven years in prison instead of the original three-year maximum sentence.
According to the 4th part – more than one month – this leads to a prison term of five to ten years in a colony. Previously, this term was for five years.

• Article 338 – ‘Desertion’. The penalty for desertion will also be more severe – from five to 15 years in prison.

• Article 332/2.1 – Failure to comply with an order of a commander, given in the prescribed manner during martial law, in time of war or under conditions of armed conflict or combat operations, as well as refusal to participate in military operations or hostilities, has a duration of two to three years.

• Article 340 – “Violation of the rules of combat duty” is now punishable by a prison sentence of five to ten years. In the case of “negligent or dishonest treatment”, this can be up to five years.

• Article 347 – For personnel found guilty of destroying or damaging military property, it is proposed to introduce either a fine of up to 200,000 rubles (€3,271), loss of salary or other income for a period of up to 18 months, arrest for up to six months, detention in a military disciplinary unit for up to two years or imprisonment for up to two years.

• Section 348 – Loss of military property under conditions of mobilization or war is now punishable by imprisonment for up to seven years.

Thank you for taking the time to read this article. Don’t forget to come back and check it out The weekly euro news website for all your up-to-date local and international news and remember, you can also follow us on Facebook and instagram.