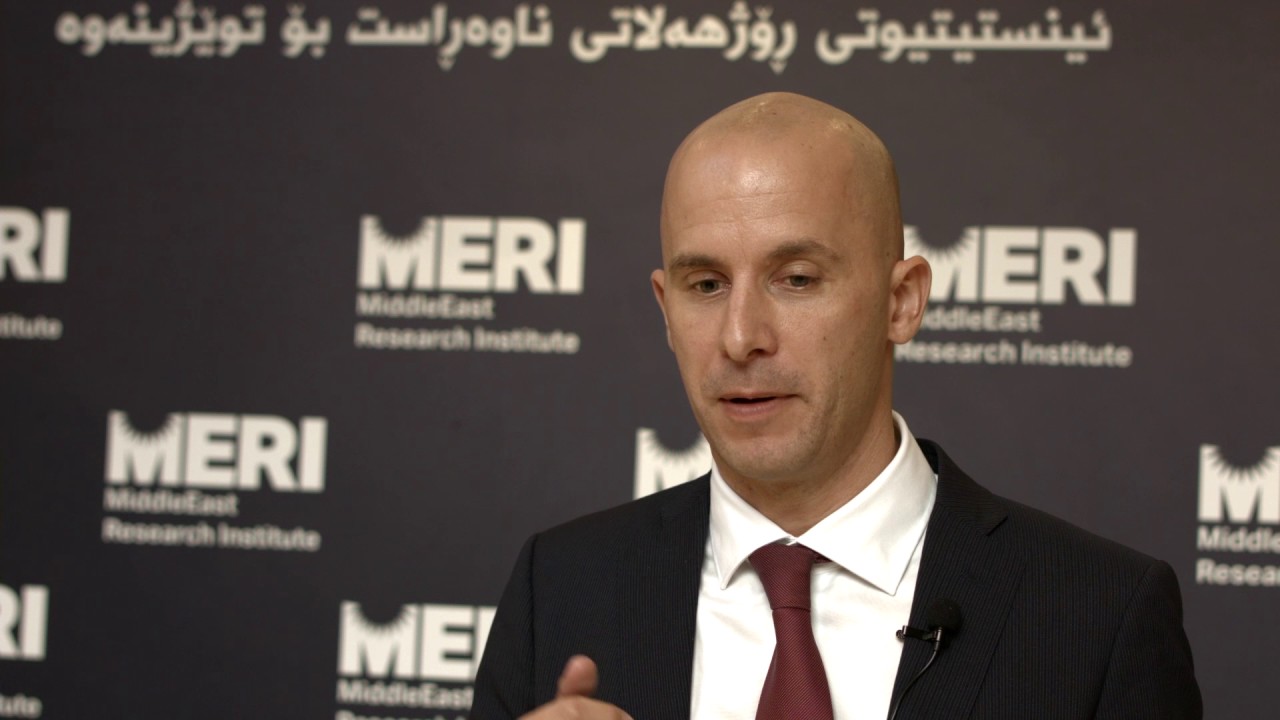 The German government has called Turkey must act “proportionately” and in accordance with international law, regarding the country’s intense airstrikes on the Kurdish regions of northern and eastern Syria and northern Iraq.

German Foreign Ministry spokesman Christofer Burger told a government briefing: “Like everyone else involved, we call on Turkey not to do anything that would further aggravate the already tense situation in the north of Syria and Iraq”.

Burger referred to “extremely disturbing” reports of civilian casualties in airstrikes by the Turkish Armed Forces. “Civilians must be protected at all times,” he said.

Lucks said: “There is no justification for breaking international law. Therefore, nothing justifies the new Turkish bombardments in Syria and Iraq. The destabilization of an entire region by a NATO partner is completely unacceptable.

The co-president of the Left Party in the European Parliament, Martin Schirdewan, also condemned the Turkish airstrikes and called on German Interior Minister Nancy Faeser to cancel her visit to Turkey scheduled for Monday.

Demonstrations against Turkey’s attacks took place in several German cities on Sunday, as well as in other European cities.

the Turkish air strikes, which began in the early hours of Sunday over northern and eastern Syria and northern Iraq, continuing through Monday.