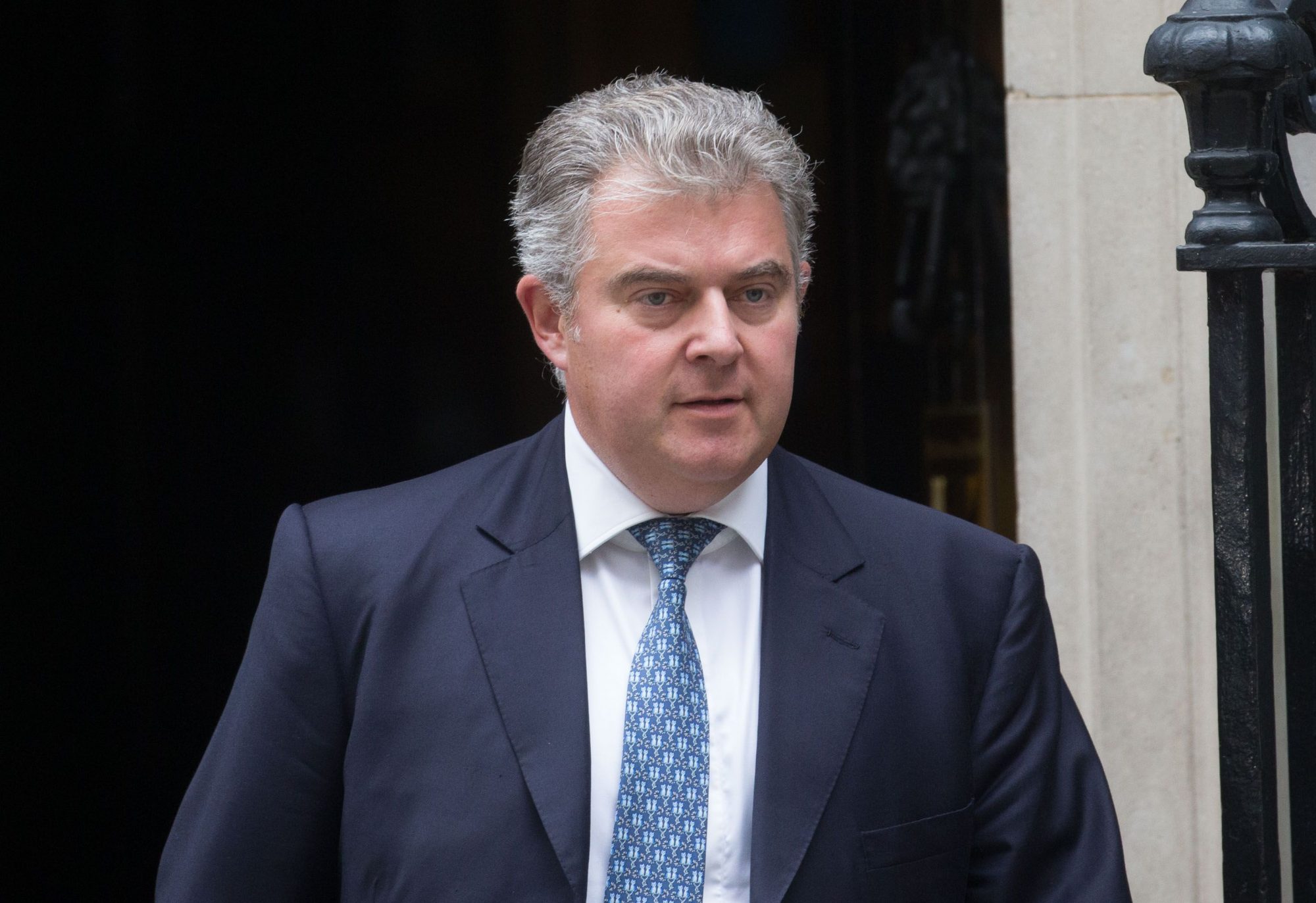 There were eyebrows raised in the House of Commons yesterday as Chief Minister Brandon Lewis admitted that a new government bill published today “breaches international law in a very specific and limited way”.

The head of the government’s legal department – Whitehall’s oldest non-political lawyer – resigned following the decisionwhich should modify certain parts of the withdrawal agreement negotiated with Brussels.

Mr Lewis said there was precedent for this, in the form of the Finance Bill 2013. But his account of what happened in that case does not appear to match.

Mr Lewis told the House: ‘There are clear precedents for the UK and other countries to consider their international obligations as circumstances change.’

He continued: ‘And I would say to honorable Members here, many of whom would have been in this House when we passed the finance law in 2013, which contains an example of derogation from the Treaties, it contains provisions which do not expressly apply international tax treaties to the extent that these are contrary to the general anti-abuse rule”.

The Northern Ireland Secretary suggested that MPs should be comfortable with the idea of ​​passing national legislation that breaches international law, as many of them have already done so.

What Mr Lewis failed to mention was that at the time the Finance Bill 2013 was being debated in Parliament, the government was insisting that the ‘general anti-abuse rule’ (GAAR) it contained did not violate our existing international obligations.

David Gauke, who was then Minister for Tax Legislation, said emphatically during a debate in April 2013: “GAAR does not override UK tax treaties. Due to lack of time, I won’t go into detail, but it acts much the same as GAARs for other countries that follow the OECD and UN model tax treaties.

And when the 2013 law was still just a bill, a senior HMRC official told the Select Committee on Economic Affairs“We consider that the GAAR does not prevail over our international obligations. […] We really don’t see that there is a problem there.

So when they voted, MPs were assured by the government that passing the legislation would not violate international commitments.

This is a very different situation than the current crop finds itself in today, with the government in no doubt that its plans would do just that.

The real question of whether the 2013 budget law violated international treaties is a bit more complicated. In short, the answer seems to be no.

Organization for Economic Co-operation and Development (OECD) guidelines at the time stated that “as a general rule, there will be no conflict between these rules [as the GAAR] and the provisions of tax treaties”.

And this is still the position of the architects of GAAR. so chancellor George Osborneformer minister David Gauke and Judith Freedman, who is a professor of tax law at Oxford University and was one of the experts advising the Government on the rules at the time, all pushed back against Mr Lewis’ comments yesterday.

Professor Freedman told FactCheck: ‘I would say there is no waiver [in the 2013 Act] because there is no conflict in the first place”. She said: “National anti-escape provisions [like the GAAR] are not inconsistent with the treaties provided they are targeted and drafted in the right way, which in my opinion and that of all those involved in the legislation, was ours.

The Northern Ireland Secretary suggested that MPs should be comfortable with the idea of ​​passing national legislation that breaches international law, as many of them did so when they ratified the finance law of 2013.

But at the time MPs passed this bill, the government had specifically stated that the bill did not violate our international obligations. This is a different proposition from what Mr. Lewis is now making to MPs asking them to pass a law that knowingly violates an international treaty.

Indeed, three of the architects of the legislation in question – two former ministers and a professor of tax law – have all dismissed Mr Lewis’ claim that the 2013 law breached international law to begin with.