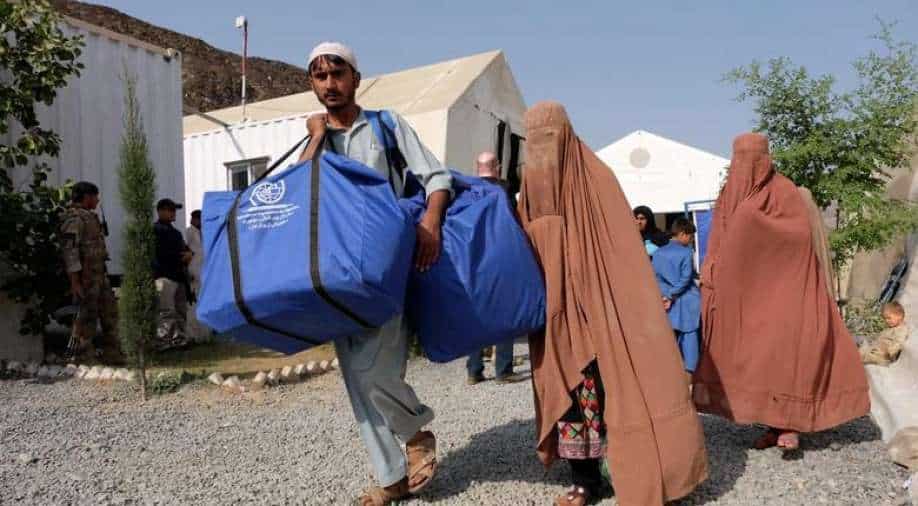 According to a report published Wednesday by Amnesty International, Iran and Turkey are violating international law by banning Afghan refugees from entering their country or sending them back against their will to live in danger under the Taliban dictatorship.

Following the catastrophic US military withdrawal from Afghanistan in August 2021, which allowed extremist Taliban Islamists to restore power, hundreds of thousands of people fled the country.

The bulk, however, had to evacuate overland, primarily to Iran and then Turkey, while individuals who assisted US forces, in particular, were airlifted.

According to Amnesty International, they are particularly vulnerable to border police who use violence or threats to prevent them from entering or push them back, as many of them are destitute and do not have passports or other acceptable travel documents.

According to the report, “Iranian and Turkish security forces have unlawfully used firearms against Afghans trying to cross the border irregularly as a means of deterrence and pushback, sometimes resulting in death or injury.”

Amnesty said their findings were drawn from interviews with a large number of Afghans, including 74 who were forcibly returned, sometimes with children or other family members.

According to the NGO, there have been several cases of “unlawful killings, shooting backs and other unlawful returns, arbitrary detention, torture and other ill-treatment of Afghans at the hands of Iranian and Turkish officials. “.

The right to seek asylum and the prohibition of refoulement – ​​the forced return of refugees to countries where they would risk persecution or other human rights violations – are guaranteed by international law.

According to Amnesty International, no Afghan should be sent back because of the possibility of serious human rights violations there, which is also the opinion of the UNHCR (Office of the United Nations High Commissioner for Refugees).

In addition, he urged the international community to help countries hosting Afghan refugees and to step up efforts by Europe, the United States and Canada to facilitate the departure of Afghans threatened with assassination by the Taliban.

(with contributions from agencies)