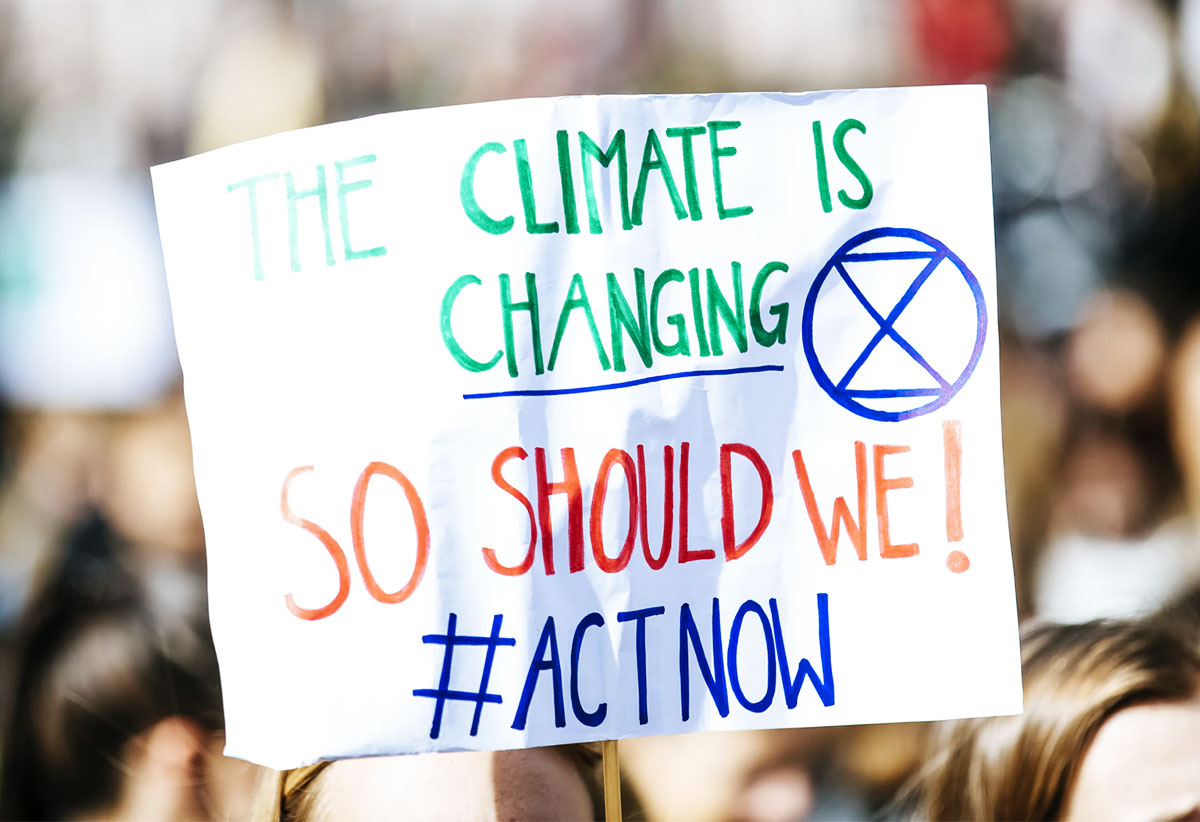 Three Heads of Government met virtually on August 26, 2022 to seek ways to use international law to seek compensation for the damage caused to small island states by climate change.

The Heads of Government of Antigua and Barbuda, Tuvalu and Palau met under the aegis of the organization “The Small Island States Commission on Climate Change and International Law”, which was established in last November before the opening of the COP-26 meeting in Glasgow.

Reaffirming their determination to pursue climate justice for their countries and other small island states, which are among the greatest victims of climate change, the Co-Chairs of the Commission spoke with a group of 14 international lawyers highly experienced in the issues related to loss and damage, sea level rise, the marine environment and human rights.

The prominent group of lawyers (see the list in the media advisory below) briefed the leaders on their research activities and an action plan being developed.

Sponsored | The article continues below

The Commission also expressed its full support for Vanuatu’s separate and parallel initiative to seek an advisory opinion on climate change from the International Court of Justice.

Noting that other small island states have expressed interest in joining the Commission, the leaders encouraged all concerned states to join in their efforts to address the urgent and fundamental injustice in which they bear a disproportionate and crushing burden resulting of climate change.

The leaders also decided to create three working groups, comprising members of the international legal expert groups and representatives of member governments, to advance the objectives of the Commission.

Sponsored | The article continues below