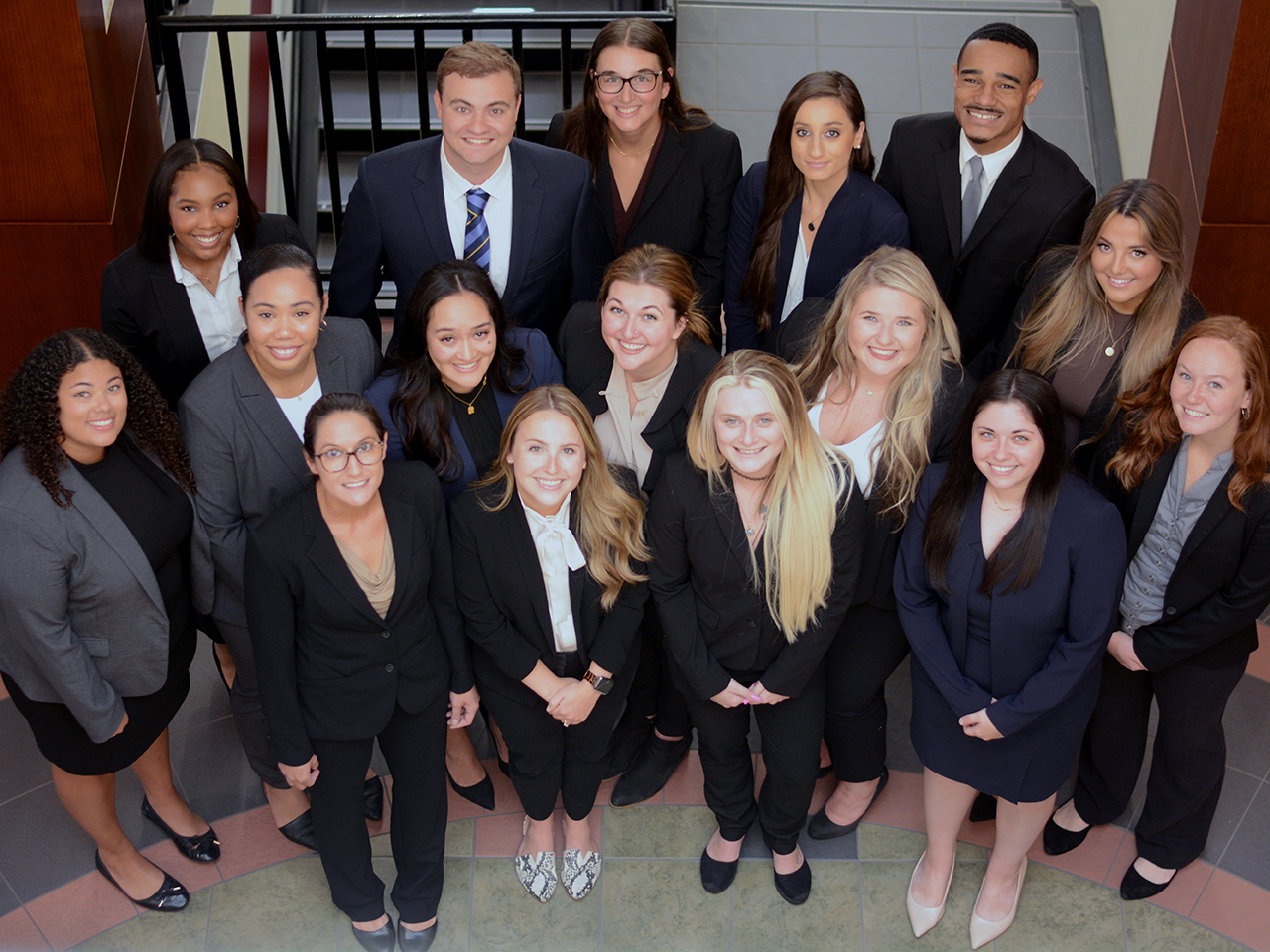 “We the People” will promote fair and equitable discussion of constitutional law through articles on current topics written by those who have earned or are working toward their law degree.

Led by First Editor-in-Chief Esther Bouquet L’23, Elon Law’s We the People – Constitutional Law Journal aspires to promote the contribution of intelligent discussion and analysis of the U.S. Constitution and issues related to constitutional law .

Plans for another student-run journal, in addition to the Elon Law Review, have been underway for nearly two years. Elon Law administrators were first approached about the possibility of a new journal in early 2021 by a team of Leadership Fellows working on a capstone project.

“A lot of students crave a newspaper experience,” Kellas said. “They know it can improve their research and writing skills, as well as provide them with a more comprehensive legal education.”

Providing a space for healthy dialogue on timely legal matters is also something that Kellas says the company lacks. “The journal is meant to promote discussion, not a philosophy or a political agenda,” she said. “Healthy discussion of controversial issues is virtually non-existent in society and the legal field today.”

The first issue of We the People is scheduled for December. Although not the first constitutional law journal created by an American law school, We the People is considered unique because of its broad reach and online platform.

Article submissions are now being accepted for review at [email protected] or via We are the profile of Popular Scholasticism. Submissions are open to those who already hold a juris doctor degree or those who are working towards one.