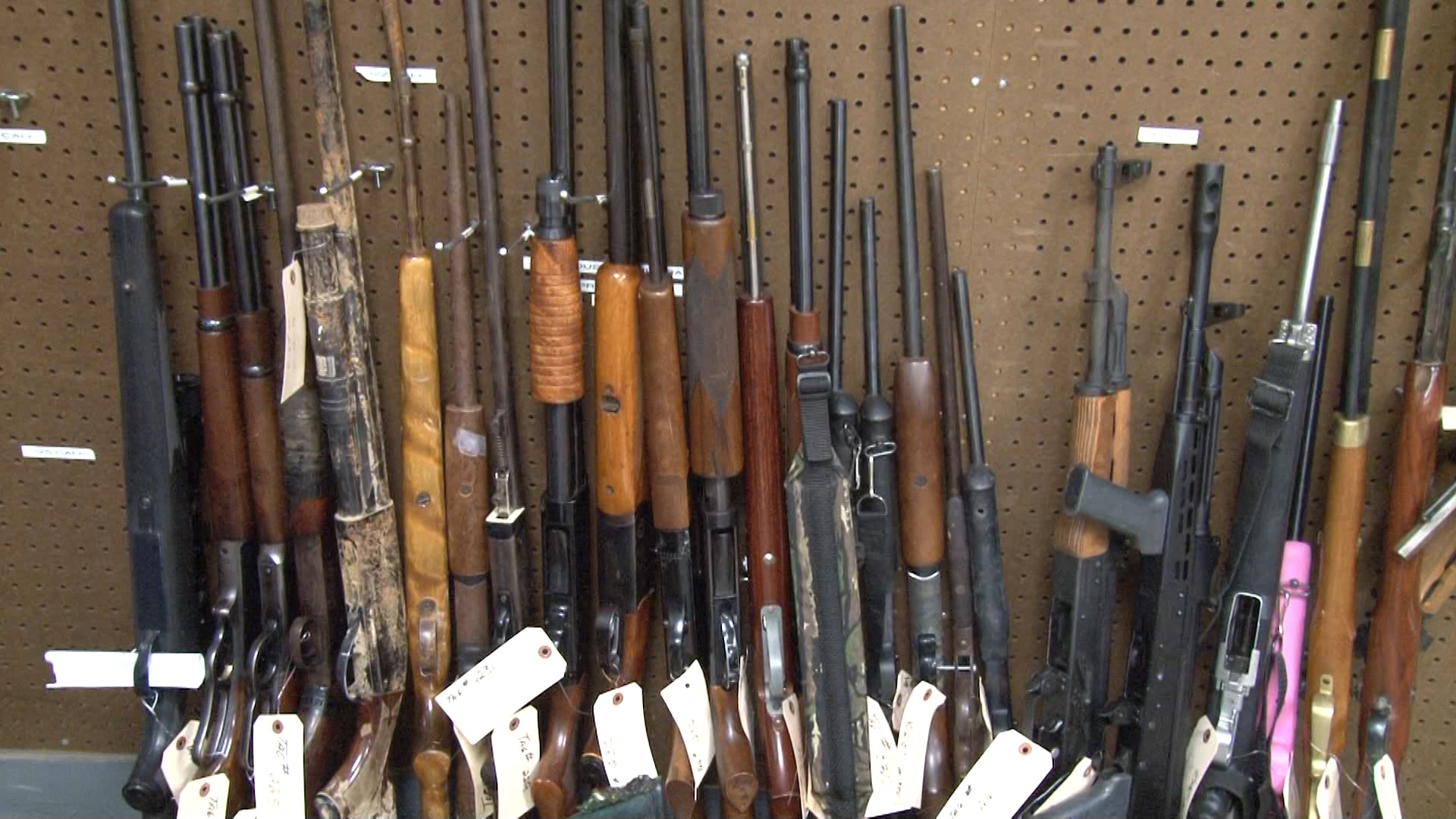 Hunting season isn’t here yet, but some people can’t wait to get things ready

WEBSTER COUNTY, Miss. (WCBI) – Hunting season hasn’t arrived yet, but some people are eager to get things ready so they can take down their prey.

Hunters often set up their camps well in advance of the season, but this can leave them open to prey from thieves.

In Webster County, they see several cases a year and want to offer people advice on how to protect their equipment.

“People come from all over the state to hunt here, as well as a lot of people who live here hunt and every year we find that when people get ready to hunt, they set up their hunting camps, they get their guns, side by side, four wheels out there and we’re seeing a pretty big increase in thefts and burglaries,” Chief Deputy JC Smith said.

Smith said people often don’t think their gear is going to disappear, especially on private property, but why do people take hunting gear?

“The sheriff worked on a case where we found out there was a group of people working together across multiple states who were going through them, stealing them and shipping them to different states to resell and it can be anything from that to the local drug addict looking to steal something to get a fix,” Smith said.

Smith says that as long as your gear is in an isolated area with no one watching it, it will be more vulnerable to theft. He advises hunters to invest in additional gear that will help everyone.

“If you install a camera, cameras are so important in helping us solve an investigation, that’s why we encourage the public to install cameras on their property so that if someone comes in and takes something, we have a much higher percentage chance of solving this,” Smith said.