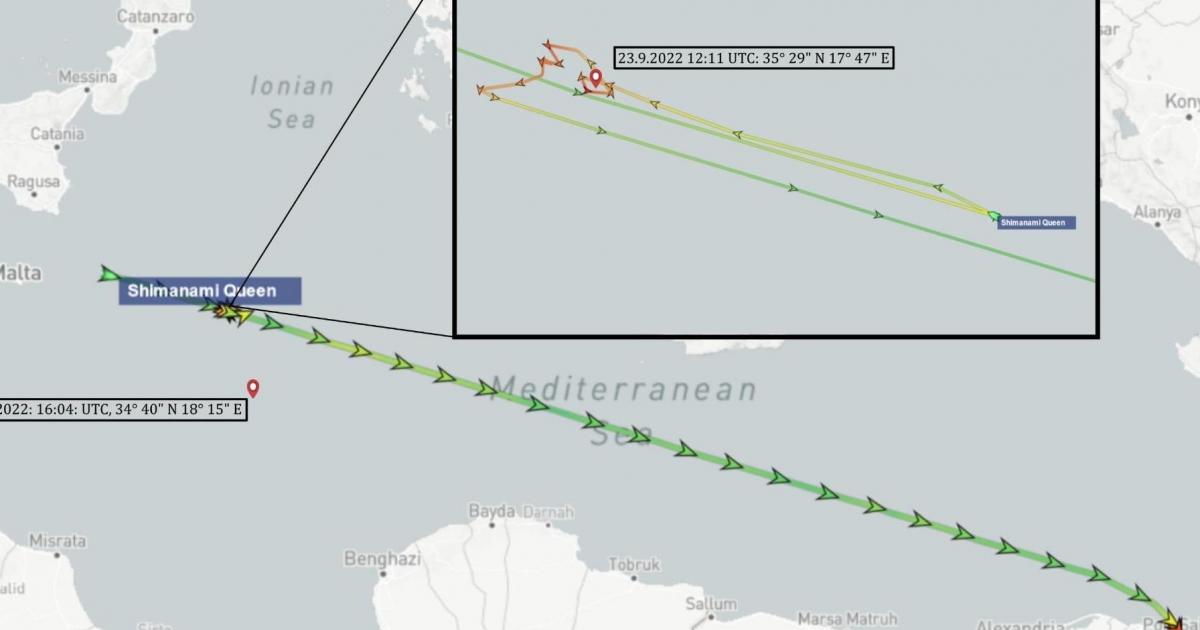 Updated at 5 p.m. with the response from the AFM

Malta has been accused of violating international law by returning a shipment of asylum seekers to Egypt.

The September 26 incident saw coordinators from Malta’s Rescue Coordination Center instruct a merchant ship to take 23 people it had rescued at sea to Port Said, Egypt.

Egypt has no national legal framework for the protection of refugees and asylum seekers and is classified as “not free” by the democracy watchdog Freedom House, which has given the country only six points out of 40 for political rights and 12 points out of 60 for civil liberties. .

Under the 1951 Geneva Convention, to which Malta is a signatory, countries cannot return people to places where their life or freedom is threatened because of their race, religion, nationality, political opinion or social status.

This rule, legally defined as the principle of “non-refoulement”, guarantees that asylum seekers are not returned to the countries or territories from which they seek to flee.

In a joint statement published on Wednesday, four NGOs accused Malta of violating this international law in at least one case three weeks ago.

“As organizations engaged in SAR activities at sea, we denounce the forcible transfer of these 23 people to Egypt and call for consequences for Malta’s gross violations of maritime and international law,” they said.

“European Rescue Coordination Centers must fulfill their legal responsibilities and ensure the immediate rescue of people in distress at sea, with their subsequent disembarkation in a place of safety in Europe.

The asylum seekers were in Malta’s search and rescue zone when they made an initial distress call on September 22. A day later, the Maltese authorities admitted that they were “coordinating the case”, but refused to provide further information.

Malta commissioned a local merchant ship, the Shimanami Queen, to pick up asylum seekers on September 26.

The Egyptian authorities then confirmed to the sea rescue NGO Sea-Watch that they were waiting for Queen Shimanami to reach Port Said and bring the rescued people back to Egypt.

“Malta made the decision,” the Cairo rescue center told Sea-Watch.

When asked to respond to accusations that the operation breached international law, a spokesman for the Armed Forces of Malta responded by saying that the Malta Rescue Coordination Center “coordinates rescues at sea in accordance applicable agreements”.

Independent journalism costs money. Support Times of Malta for the price of a coffee.