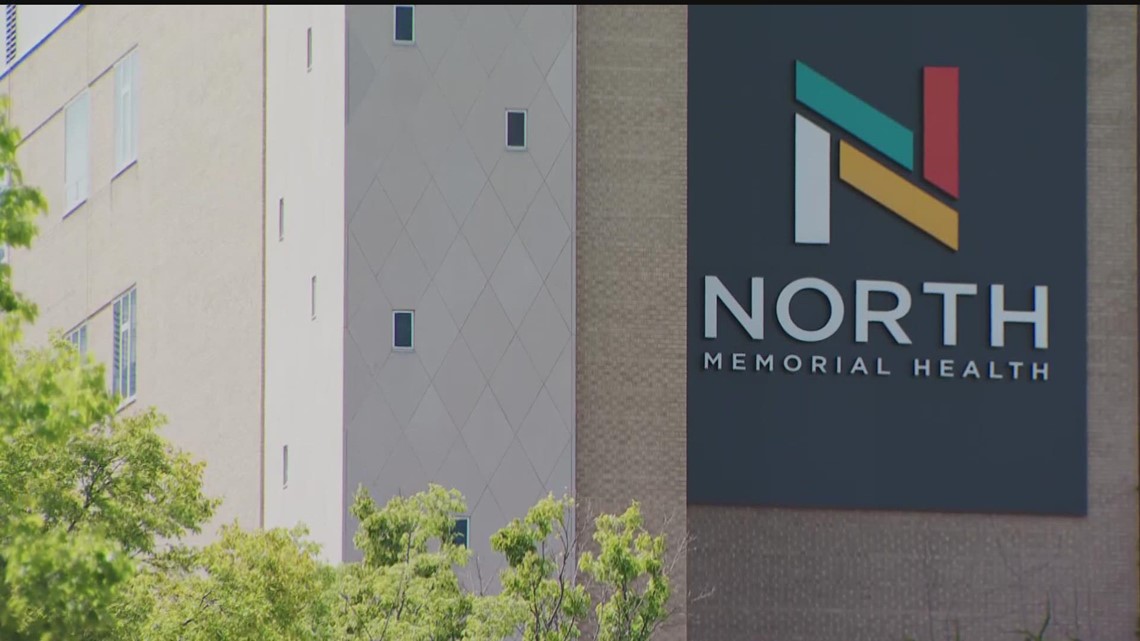 After TASE deputies’ attempt on the man failed, they shot him dead when he began threatening them with a knife, according to the sheriff’s office.

According to a press release from the Wright County Sheriff’s Office, deputies responded to the 12000 block of Otsego 72nd Court just before 1 a.m. Sunday, where it was reported that a “man had health issues mental health and threatened to physically harm his family”. and himself.”

When law enforcement arrived, they spoke to the man and he agreed to go for an evaluation at a hospital, according to the sheriff’s office. As they waited for an ambulance to arrive and take him to hospital, officials said he ran inside the house, got into the kitchen and grabbed a knife.

The man then ran out of the house and into the surrounding neighborhood, prompting law enforcement to form a perimeter around the neighborhood and request the Minnesota State Patrol helicopter, the office said. of the sheriff.

Deputies quickly found the man in a nearby backyard and tried to TASE him, but it didn’t work, according to the sheriff’s office. When he approached the deputies, he threatened the officers with the knife and two deputies shot him.

The Wright County Sheriff’s Office said law enforcement took lifesaving action until EMS crews arrived. The man, who has not yet been identified, was taken to North Memorial Hospital where he later died.

Due to standard procedure for a shooting involving an officer, the deputies who shot the man have been placed on administrative leave, officials said. The Minnesota Bureau of Criminal Apprehension will now investigate the fatal shooting.

Watch the latest local news from the Twin Cities in our YouTube Playlist: