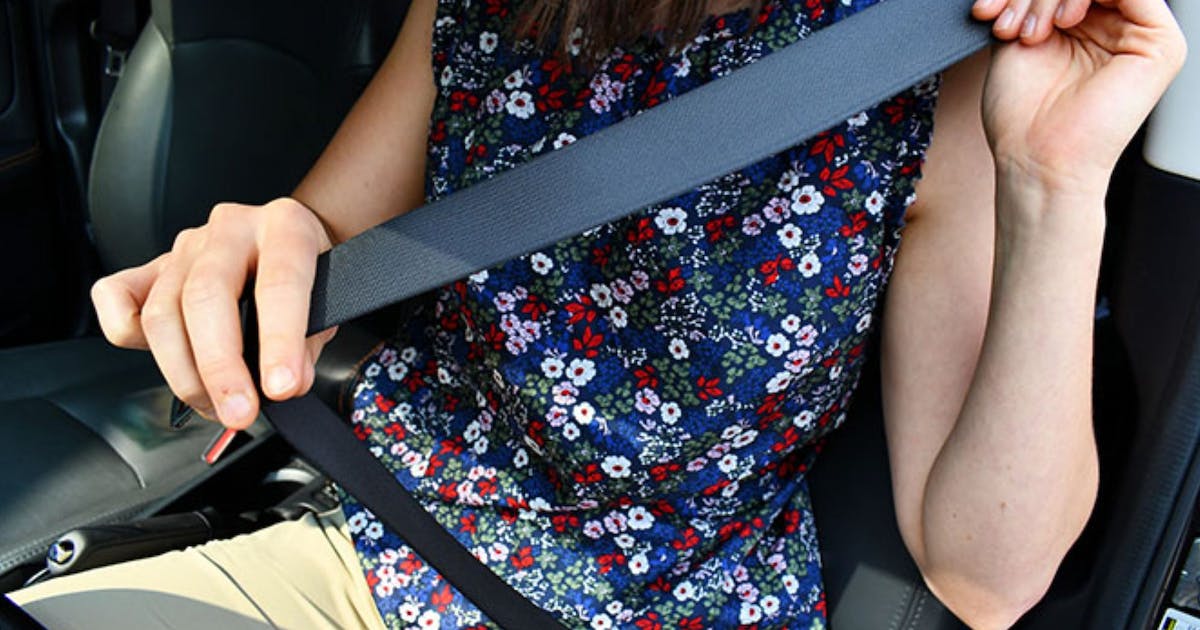 Minnesota law requires drivers and all seated passengers to wear seat belts, but law enforcement found more than 1,100 motorists violated this rule during a recent Click It or Ticket campaign.

Police across the state handed out a total of 1,164 tickets during the education and enforcement campaign Sept. 18-24 to encourage drivers to buckle up, the Department of Public Safety (DPS) said. ).

27 other motorists were cited for failing to properly restrain their children in a car seat, including a Lonsdale parent who was driving with a toddler in her lap.

In St. Paul, a driver who was cited four consecutive years at the same intersection in previous annual campaigns was again ticketed.

“Isn’t it better to spend over $100 in fines at a concert, sporting event, dinner with a friend, or day trip?” asked the DPS in a press release reporting the results.

St. Paul police wrote 195 tickets, the bulk of the campaign. Elsewhere in Minnesota, the State Patrol’s Duluth District led the way with 83 citations.

Drivers in Olmsted County, which includes Rochester, were found to be among the most compliant with seatbelt law: Of 308 stops, only two resulted in a seatbelt citation, the DPS said.

Seat belts should be worn snug across the hips or thighs and not tucked under the arm or behind the back, the department said. Children must be restrained in a child safety seat until they are 4 feet 9 inches or 8 years old, whichever comes first.

Although more than 90% of Minnesota drivers wear seat belts, not using them is among the top four causes of traffic fatalities, according to DPS data.

Last year, 110 drivers killed in crashes were not wearing seat belts, the highest number in eight years, the agency said. On Sunday, 61 unbelted motorists died in wrecks this year.