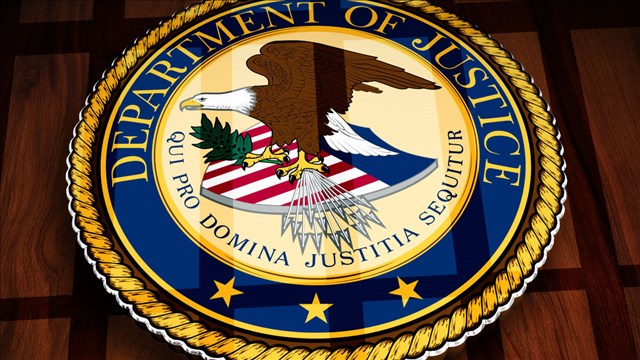 OKLAHOMA COUNTY, Okla. (KFOR) – Citizens and law enforcement respond to the US Department of Justice’s investigation into alleged civil rights abuses by the State of Oklahoma, the City of Oklahoma City and the Police Department from Oklahoma City.

The DOJ is investigating allegations that the state has discriminated against people with disabilities, resulting in unnecessary contact with the police.

Jessica Early said that was exactly what happened to her loved one.

“It’s not a monster,” Early said. “It’s just someone who was in crisis.”

Early said his family member, who suffered from mental illness, had been inside the Oklahoma County Jail for nearly a year. He was sent there after suffering a nervous breakdown.

Early’s family called 911 during the incident, but things quickly changed and dozens of officers showed up, leading to a standoff and gunfire.

“You can’t approach things like that (when it comes to mental illness),” Early said. “It will escalate the situation and turn it into something that will compensate for what it really is.”

Early said she was not surprised to hear about the DOJ’s investigation into allegations of discrimination in Oklahoma against people with disabilities.

The inquest will also investigate how law enforcement responded to 911 calls involving people suffering from a mental crisis.

Lt. Gene Bradley said his job is to defuse mental health calls when they arrive at the Oklahoma County Sheriff’s Office.

Bradley said the office would get 100 calls a week from someone with mental health issues. He said a woman he visited frequently called 911 dozens of times a week, and the office was about to press charges against her for misusing 911.

“I have been involved with her for three months and during those three months we received a 911 call from her residence,” Bradley said.

The deputy said his training allowed him to recognize if someone needed mental help.

“Instead of thinking they’re opposing or challenging me, I can understand that they might have other things and change my approach to solving the situation or problem,” Bradley said.

The DOJ investigation will also examine whether the state has failed to provide community mental health services to Oklahoma County residents.