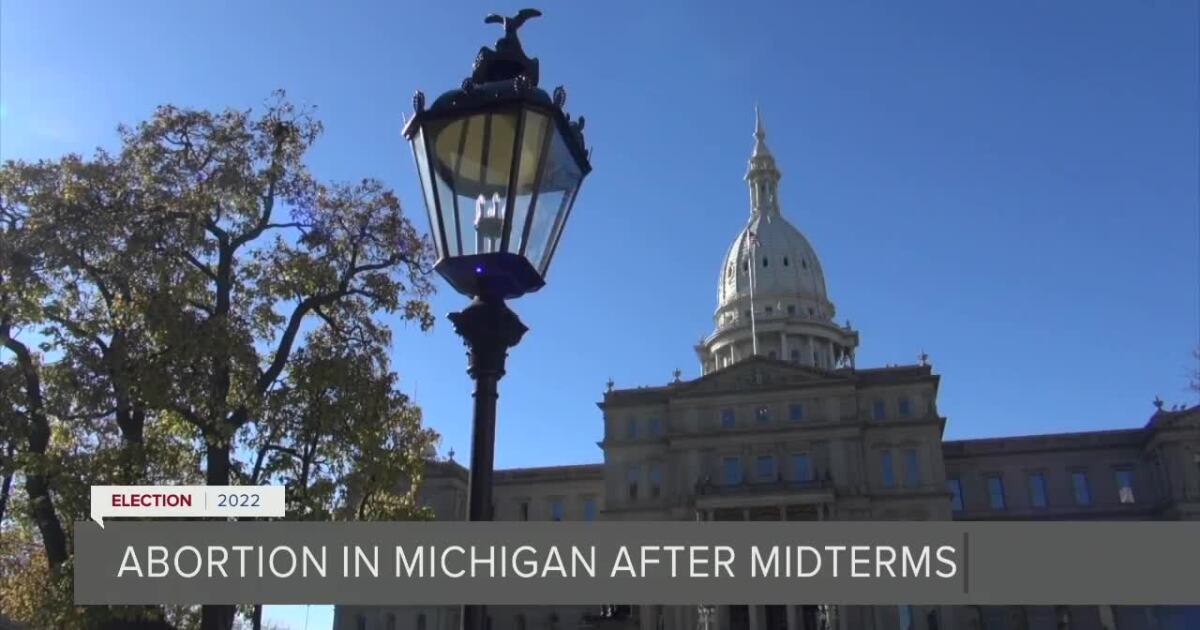 Prop 3 passes, now what? A professor of constitutional law explains.

MICHIGAN — For months, the Reproductive Freedom For All initiative was a ballot proposal backed by a group of the same name. Their goal was to get Proposition 3 in the November ballot to enshrine reproductive rights in Michigan’s constitution.

In July, RFFA volunteers collected a record of over 753,000 signatures. Months later, they were certified. On Tuesday night, his fate was in the hands of Michigan voters. Around 3 a.m. Wednesday morning, the Associated Press reported that he had passed.

“What happened is that we, the people of the State of Michigan, directly said that we believe that a woman, well any individual, has the right to reproductive freedom”, said Michael McDaniel during a Zoom interview on Wednesday afternoon. “So we put that in our constitution. This will now be part of the rights section of the Michigan Constitution, which must then be followed by all state courts up to and including the Michigan Supreme Court.

McDaniel is a professor of constitutional law at the Cooley School of Law at Western Michigan University. Reproductive rights should be enshrined in 45 days, he said, but there could be challenges.

“When I say challenges, I don’t mean the vote itself, but remind all of your viewers that a constitutional amendment, think of it like the 4th Amendment to the Constitution, which talks about unreasonable search and seizure” , McDaniel said. “It is in the Constitution. But it’s such a broad expression that there’s a lot of opportunity – once you put it in the context of different facts and circumstances, different people – who have to interpret that exactly what it means. So over time there will be court cases trying to decide the scope and effect of this new constitutional amendment.

He said one area that could be debated is the language and specificity of parental consent, an issue that many opponents of Proposition 3 had.

“I don’t see it as an absolute right for a child under 18 to have an abortion without parental consent. I think there will be a certain balance. It will take a legislative and/or court challenge to determine that degree of parental consent,” he said. “And when I talk about parental consent laws, it’s also based on the fact that, just as abortion is now a basic right, the idea that parents with the ability, the right I should say, to care for and nurture their children has always been recognized by federal constitutional law, and it’s not going away.

McDaniel said what stood out to him the most was the support he got from both sides of the aisle, including women in the independent party. He thinks they may have made a difference in race and that may influence other states to do the same.

“We’re not talking Republican versus Democrat. We talk about independence. And of course in Michigan we have a strong and strong section [or] percentage of independent voters. They always go for the out of power party, which means you think they would go for the Republicans,” McDaniel said. “Well, when they break that down, three percent more independents went for Democrats than Republicans. And of that three percent, female independents are in the majority, like almost 70 percent [or] top 60 percent of independent women voted for dems. And I totally believe it was because this proposition 3 was on our ballot.