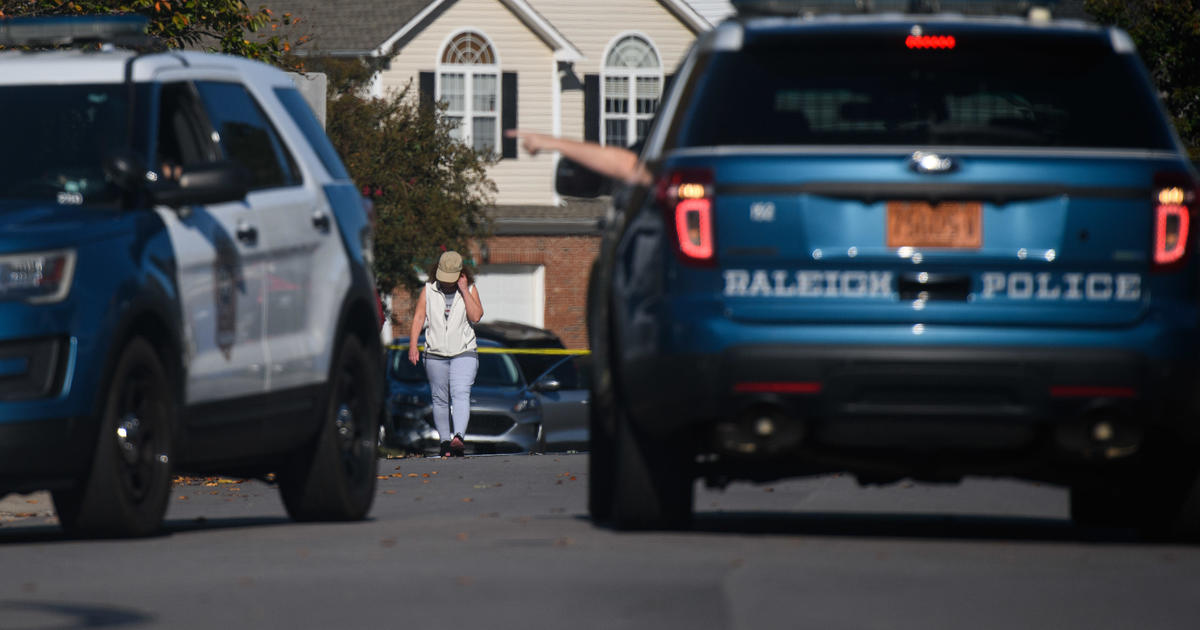 CBS News is not naming the suspect due to his age.

Raleigh Police Chief Estella Patterson said the suspect was in critical condition. According to the police source, the suspect suffered an apparently self-inflicted injury.

In addition to Thompson, three women and a man were killed in the shooting, police said. They have been identified as Nicole Connors, 52; Susan Karnatz, 49; Marie Marshall, 34; and Raleigh officer Gabriel Torres, 29, who was off duty at the time, Patterson said. Torres was on his way to work when he was killed.

A 59-year-old woman was injured in the shooting and is in critical condition, Patterson said.

The shooting occurred in a residential area of ​​Raleigh. The chief said the crime scene covered an area of ​​over 2 miles.

“This is an extremely, extremely painful event for our officers, for me, for this whole community,” she said.

Authorities were working on charges against the suspect, Patterson said, adding that the investigation into the shooting was ongoing.

“My heart is heavy because we don’t have answers as to why this tragedy happened,” Patterson said.

Gov. Roy Cooper said Friday that questions about the shooting will be answered over time.

“But I think we all know the basic truth: No neighborhood, no parent, no child, no grandparent, no one should feel that fear in their community,” Cooper said. “Nobody.”

President Biden said Friday that he and first lady Jill Biden were “mourning with the families of Raleigh.”

“We are thinking of another shaken and broken community as it mourns the loss of friends and neighbors,” Biden said in a statement.

Alex Sundby is editor of CBSNews.com