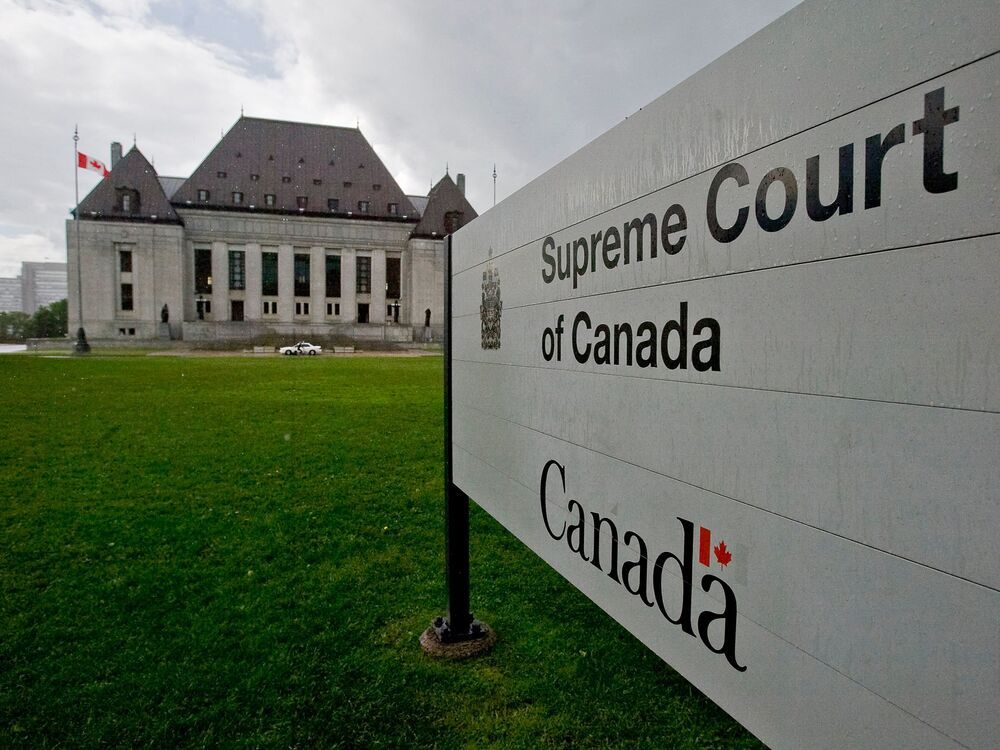 When a law “causes serious harm” to Canadians “by making their jobs more dangerous,” you would think politicians would scramble to repeal it. Except, of course, when this law concerns sex work.

A recent report by the Standing Committee on Justice and Human Rights concluded that the criminal law causes serious harm to sex workers, but could not muster the energy to recommend its repeal.

This makes it one of a long list of committees that have reviewed prostitution laws over the past century and concluded that now is simply not the right time to decriminalize prostitution.

Certainly, there has been some sort of progress over the last century, as the courts and parliament have in recent years recognized the harm caused by prostitution laws. In particular, in 2013, the Supreme Court of Canada declared unconstitutional several laws jeopardizing the safety of sex workers.

In striking down the laws, the Court relied on numerous studies and investigations showing that legislation targeting sex workers increased the risks of what was already a risky activity. To avoid getting caught, sex workers were forced to ditch safety measures such as group work and instead began working alone in dark, desolate places where they were unlikely to be discovered.

The legal regime has also created an adversarial relationship between sex workers and the police, reducing the likelihood of sex workers reporting violence and exploitation. The result was predictable: scores of sex workers were murdered in Vancouver and other cities across Canada.

Therefore, in 2014, Parliament enacted the current law – the Protection of Exploited Communities and Persons Act – which, as its title suggests, was meant to usher in a new enlightened era of protection, rather than targeting, sex workers. Therefore, the law instead targets clients of prostitution by focusing on criminalizing the purchase, rather than the sale, of sexual services.

The road to the new law was therefore paved with good intentions, but we know where this road leads. And, indeed, that is exactly where it got us.

After all, as the committee recognized, the new law had much the same effect as the old one. Laws criminalizing prostitution-related activities, whether they target sellers or buyers, keep both parties doing business away from the prying eyes of the police. So back to the rushed and harrowing encounters in dark, deserted alleys, where sex workers are forced to do without even minimal protections.

Part of the problem with the Exploited Communities and Persons Protection Act is its underlying ideological commitment, which holds that sex work is always and everywhere exploitative. Yet that is not how many sex workers see it. And if lawmakers really want to protect sex workers, then they should be asking them what they need to keep them safe, rather than assuming what’s best for them.

The Canadian Alliance for Sex Law Reform, for example, notes that treating prostitution as necessarily exploitative makes it impossible to distinguish between exploitation and sex work. And as we have seen, the current law actually reduces the likelihood that exploitation will be reported.

It is therefore troubling that the committee’s report only mentions decriminalization to recommend “that the Government of Canada introduce legislation to strengthen the Criminal Code’s provisions on exploitation and human trafficking before making legislative changes to to decriminalize sex work”.

In the interest of combating exploitation, the committee would therefore uphold legislation which, it admits, “causes serious harm to people who engage in sex work” – harm which, incidentally, makes it more difficult to combat against exploitation.

If, on the other hand, Parliament were to focus simultaneously on the twin objectives of combating exploitation and protecting sex workers – which is really a single objective – then it would recommend that sex workers receive the same protections as all other Canadian workers.

It would force us to recognize that the criminal law is ill-suited to deal with sex work, but it would not force anyone to endorse sex work. Nor would it mean that we should cease our efforts to develop prevention programs and exit strategies for those who wish to leave the sex industry.

On the contrary, it would help ensure that our good intentions produce equally laudable results, instead of delivering the opposite of what we promised.

Sign up to receive daily news from the Vancouver Sun, a division of Postmedia Network Inc.

Thank you for your registration!

A welcome email is on the way. If you don’t see it, please check your spam folder.

The next issue of Vancouver Sun Headline News will soon be in your inbox.

We encountered a problem during your registration. Try Again