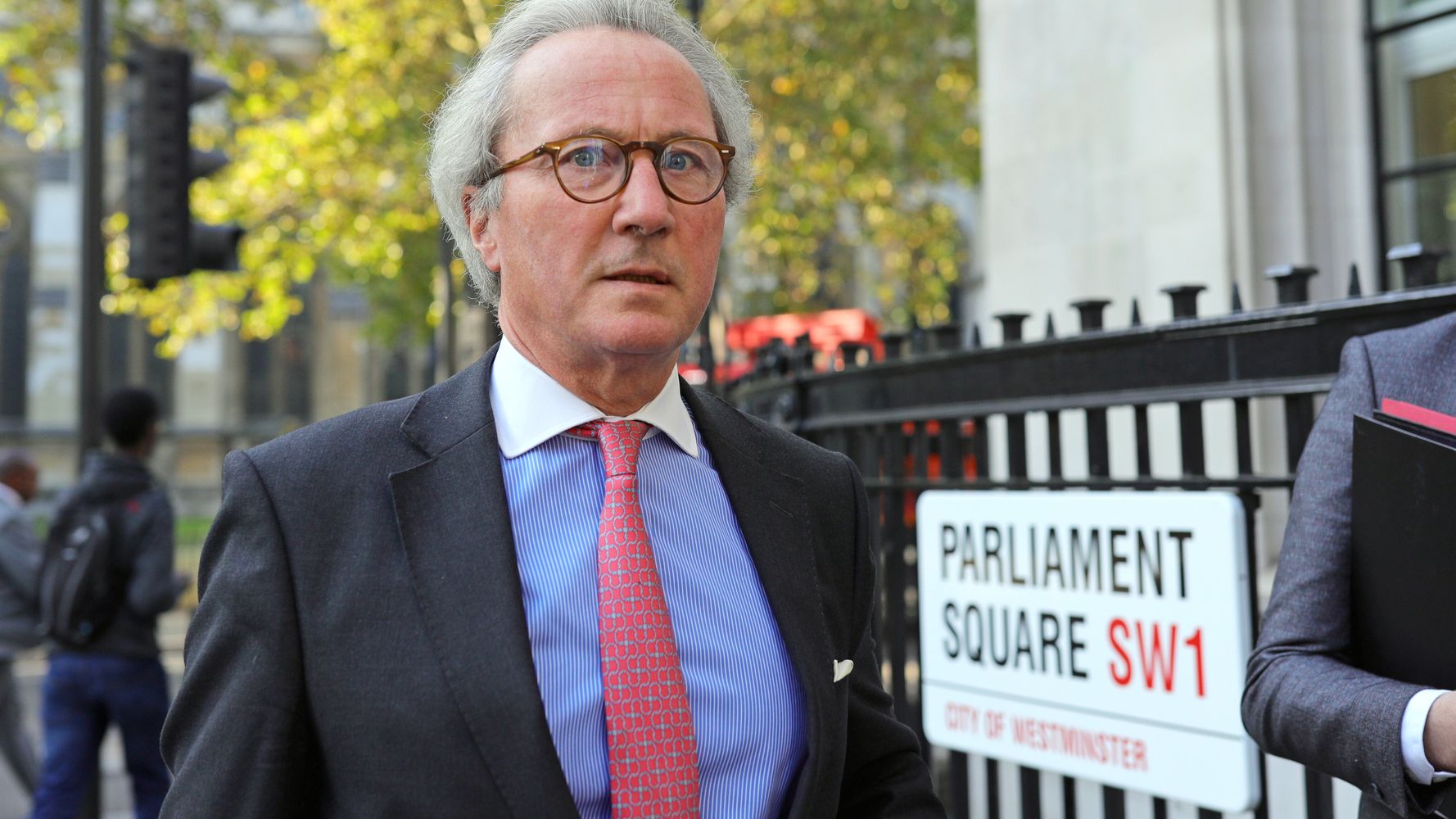 One of Boris Johnson’s most senior legal aides has resigned in protest at the government’s plans to break international law over Brexit.

The dramatic decision by Lord Keen of Elie QC, Scotland’s Solicitor General and Minister of Justice, was finally upheld by No 10 Downing Street hours after he tendered his resignation.

A last-ditch attempt by the Prime Minister to hold the minister back failed, despite moves to reassure Tory MPs that a compromise plan could be worked out to avoid the UK breaching Britain’s ‘divorce’ treaty. the EU.

In his resignation letter, Keen had a scathing verdict on the legality of government policy.

“I have found it increasingly difficult to reconcile what I consider to be my obligations as legal counsel with your political intentions,” he said.

A Downing Street spokesperson said: ‘Lord Keen has resigned as Solicitor General for Scotland. The Prime Minister thanks him for his service.

Last week it was rumored that the Solicitor General was set to resign following Minister Brandon Lewis’ explosive admission that the Government’s new Internal Market Bill ‘breaches international law in a way specific and limited.

Keen drew ridicule on Tuesday when he told his peers he felt Lewis had “answered the wrong question” by making his now infamous comment about breaching international law.

But he was humbled when Lewis told MPs on Wednesday that his colleague was wrong to challenge the government’s position.

During his own grilling in front of a parliamentary committee, Johnson had told MPs that “conversations about this [Keen’s possible resignation] are still ongoing,” adding, “I cannot comment on this matter as it remains, as I understand it, to be resolved. »

But within minutes, the news was confirmed.

Shadow Attorney General Lord Falconer said: ‘It has been a week of chaos from the government’s own judicial officers, whose legal advice has been waived by its own government and the voice of the officers of justice has been muted, and their authority is completely broken down.

“It’s been a shameful prank the whole government.

Keen’s departure seemed likely after government sources told HuffPost UK on Tuesday night that Keen was not speaking on behalf of the government when he suggested Lewis misspoke.

And in evidence before the Northern Ireland Select Committee, Lewis delivered his message that his remarks were official policy in line with legal advice from Attorney General Suella Braverman.

“I spoke to Lord Keen. When he reviewed the specific question I was asked last week, he agreed with me that the answer I gave was correct. This response I have given reflects the government’s legal advice,” he said.

Lewis had answered a question from top Tory Sir Bob Neill, who has since threatened a rebel amendment to the legislation that would give MPs the final say on any breaches of the EU-UK Brexit Withdrawal Agreement.

The minister also insisted that the government intended to deploy its ‘break the law’ provisions alongside the use of EU arbitration mechanisms, rather than exhausting the avenue of redress first. Brussels.

“Even if we find ourselves in a situation where we have to use the ‘safety net’, we do it at the same time [as going down the EU route],” he said.

Earlier, Lib Dem MP Alistair Carmichael seized on the chaos as he urged Johnson in Prime Minister’s Questions to release the full legal advice of all his lawyers.

“Today the Secretary of State says the Advocate General is wrong to say he was wrong. It is of course possible that they are both right in saying that the other is wrong. But surely, on important issues like this, clarity is needed.

Johnson declined the request to publish the full notice.

But Lewis sparked further backlash from the EU when he refused to say whether he would abide by the outcome of the arbitration process agreed with Brussels over any dispute over the Brexit divorce treaty.

Asked directly whether the UK would respect the outcome of such arbitration, Lewis replied: “Getting into a speculation about what would happen is an unnecessary and dangerous place.”

Committee chairman Simon Hoare replied that “there are a lot of people in jail” who don’t like “the judge’s decision”, but they accept it nonetheless.

Meanwhile, the UK has faced further anger from the EU after Lewis refused to guarantee the UK would abide by the outcome of any dispute settlement process agreed with Brussels.

In his annual State of the Union address to the European Parliament, Von der Leyen said both sides had agreed the Withdrawal Agreement was the only way to secure the peace process in Northern Ireland.

She quoted Mrs Thatcher, saying: “Britain does not break treaties. It would be bad for Britain, bad for relations with the rest of the world and bad for any future trade treaty.

The EU chief added: “It was true then and it is true now. Trust is the basis of any solid partnership.