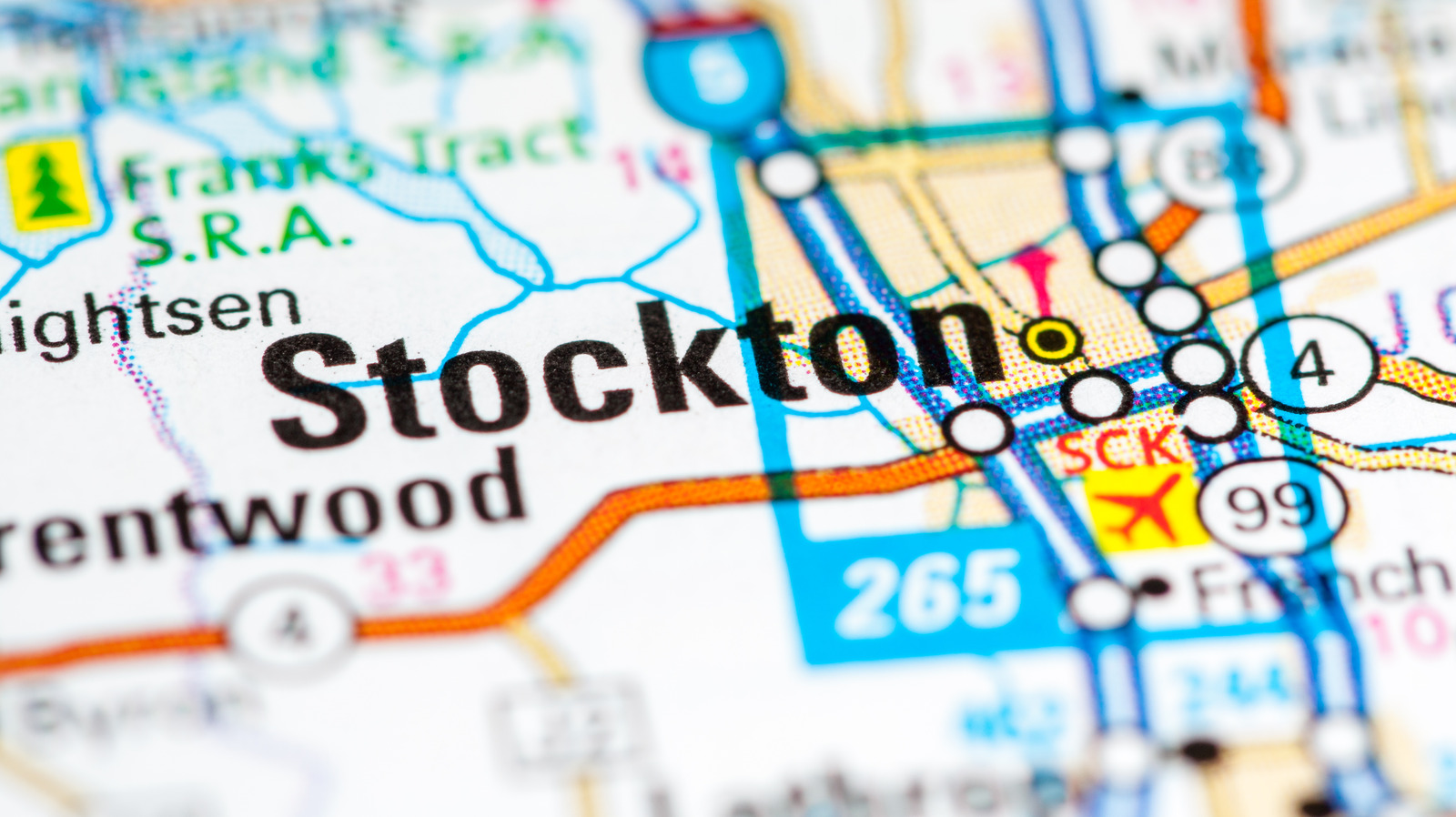 Why law enforcement is concerned Stockton, Calif., could be home to a new serial killer

On October 3, according to a KCRA report, authorities announced that a murder in Oakland and an attempted murder in Oakland were linked to the Stockton murders. Both of these crimes happened months before the Stockton murders, dating back to April 10, 2021, when a 40-year-old Hispanic man was killed in that city. Also in Oakland, on April 16, 2021, a 46-year-old black woman (according to the New York Times) was shot multiple times; she survived her injuries. Police did not explain why they linked these two crimes to the Stockton crimes, although they said they had a “person of interest” in both sets of crimes.