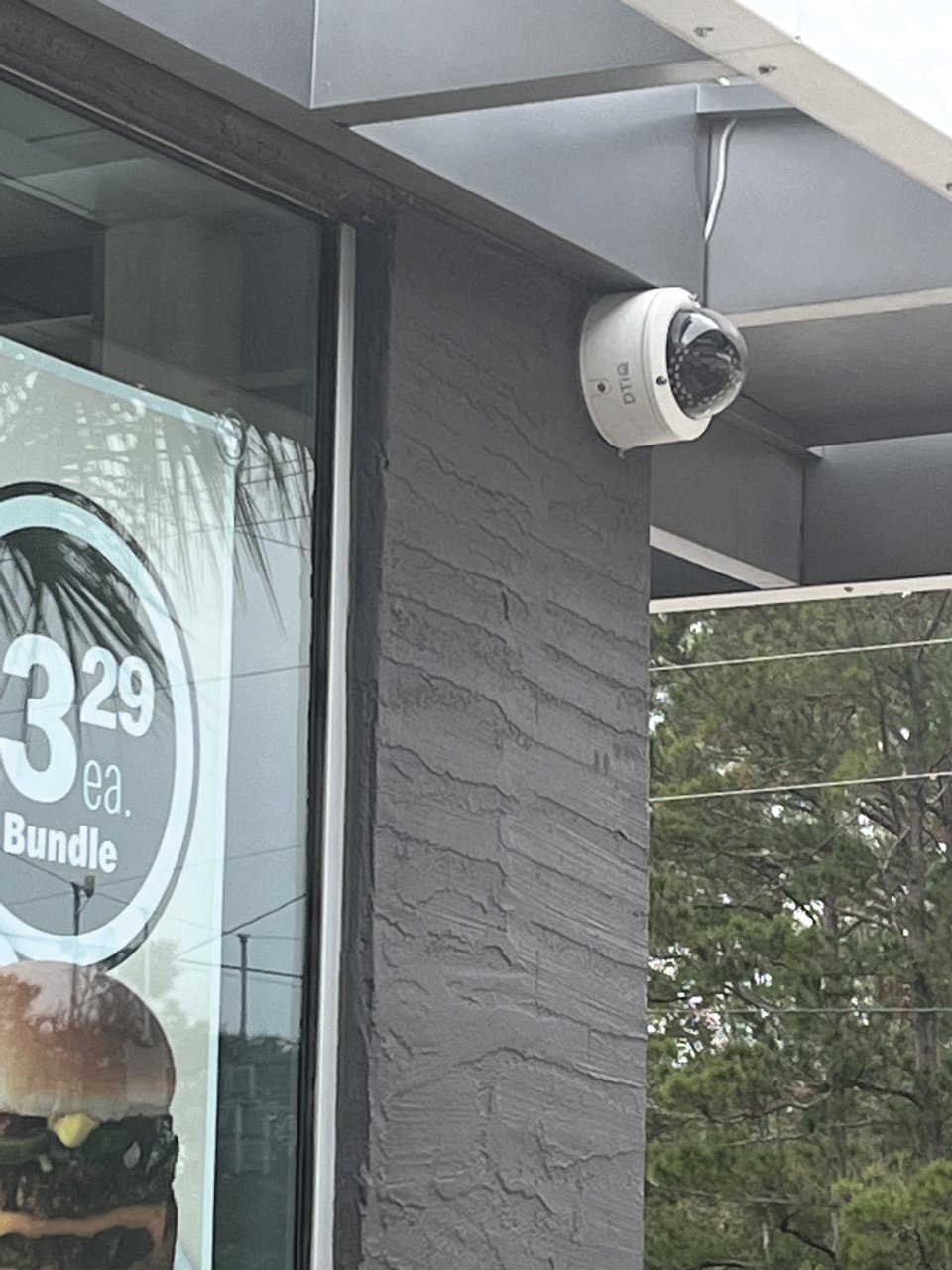 CLAY COUNTY – While CCTV has been used to help identify crime suspects, the Clay County Sheriff’s Office wants to use store cameras to catch criminals before they have a chance to escape .

The agency unveiled Clay Community Connect in 2019, and now it wants to improve the program to connect businesses with the sheriff’s office while crime is being committed.

That way, deputies will already have a description of the suspects as they rush to the scene.

“It’s a public/private partnership for the sheriff’s office,” said Asst. Communications Manager Ashley Barber. “The Sheriff’s Office is partnering with different homeowners associations, businesses, and any kind of audience like those with cameras. When we receive an alert, we can relay this information to the members who answer the call so that they have all this before they even arrive on site.

Once a small device is added to the camera system, it can trigger an immediate response, Barber said. If an alarm system detects a broken window in the middle of the night, the sheriff’s office can see who broke in, what they’re carrying, and in which direction they escaped – all while deputies arrive on the scene.

CCSO recently went door-to-door along Wells Avenue to talk to business owners about the Gateway to Clay initiative. The sheriff’s office increased its presence in the area, while county officials and volunteers cleared much of the blight that plagued the main corridor from Jacksonville to Clay.

Serious crime reports have dropped 45% since the program launched a year ago. Barber thinks Connect Clay will lead to more arrests and fewer crimes.

“It basically puts boots on the ground on the scene before we even have anyone there,” Barber said.

Barber said if they had a description of the getaway car, the CCSO could use Florida Department of Transportation traffic cameras to track the suspect. Traffic cameras are common on most major roads in the county, especially US Highway 17, State Road 21 (Blanding Boulevard), Wells Road, Kingsley Avenue, and County Road 220.

Will Garcia was one of the first business owners to connect with the Community Connect program. His two McDonald’s franchises are connected to the sheriff’s office, and cameras from his CR 220 at the College Drive store were used to identify a suspect who was later arrested for robbing the same massage spa three times in a month.

“As a business owner, the utmost importance is that the safety of our customers is our responsibility,” Garcia said when her restaurant went live. “Being able to partner with the Sheriff’s Office and all the great things they do helps us as business owners contribute to the community. Ensuring the safety of my crew is of the utmost importance. Good to know they’re watching my restaurant and my parking lots.

Connecting surveillance cameras to the sheriff’s office is a two-step process. First, the cameras must be registered with the CCSO. The process takes less than a minute and can be done through a secure online portal. Second, owners must authorize the sheriff’s office to monitor camera feeds. Owners can select full-time or only monitoring when the agency is alerted to a possible problem.

“It helps solve crimes faster,” Barber said. “We do things in real time, as well as historical investigations.”

For more information or to sign up for the program, visit claysheriff.com/crime/prevention/clay-community-connect.