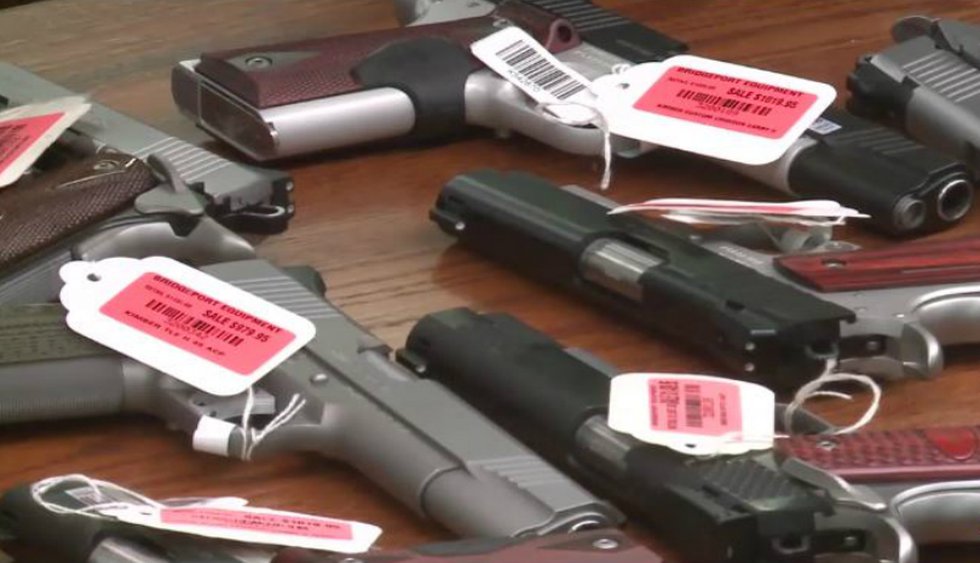 Daniel Zelenka is president of the Louisiana Shooting Association.

In a 6-3 decision, the Supreme Court struck down a New York law requiring people to demonstrate a special need to carry a firearm in order to obtain a license to possess it in public.

“Judge Thomas in the case said that we know of no other constitutional right which an individual can exercise only after demonstrating to government officials a special need and I believe that is the purpose of the case and I believe this is the most important point. New York law required you to show some type of special need,” Zelenka said.

“It’s an important decision. It doesn’t wipe a lot of laws off the books, but what it does is remind everyone, first of all, that the Supreme Court is very serious about protecting second amendment rights and now she’s telling the lower courts that it’s better to assess all future cases according to our historical traditions and that puts a limit, hard to assess the importance of a limit but a limit to what legislatures can do,” Griffin said.

Six other states have similar laws.

The decision came amid an intensified debate over whether gun laws in the United States should be tightened following recent back-to-back mass shootings.

“I don’t believe this is a message sent about Uvalde or Buffalo, this matter has been in the works for a long time, they argued last October,” Zelenka said.

In Louisiana, people are already allowed to carry concealed weapons, if they have a state permit.

Zelenka was asked if he thinks the High Court’s decision will impact Louisiana.

“I don’t know. Louisiana gun rights are pretty extensive. We don’t have a particular need here. We have what’s called a ‘must issue’ law, so if you want a license of concealed carry and you are a law-abiding citizen with a clean past and you go to class and you pass the class and file your application, the state has to give you a permit,” Zelenka said.

Griffin said just because the Supreme Court struck down the New York law doesn’t mean it will get rid of all gun regulations.

“There are so many different types of gun regulations that it would be a mistake to jump to the conclusion that they are all going to be invalidated. The court was careful to say that there are many different settlements which are part of our tradition and which will be approved by the court. It’s just that the government has the burden to show it,” Griffin said.

This month, a bill that would have allowed Louisiana teachers and principals to carry guns on campus failed to pass the legislature.

Zelenka thinks he will be offered again.

“I think you will see one or more of these bills next year and I think they will go through the full hearing process, and we will come up with some kind of bill that will allow teachers to wear,” did he declare.

See a spelling or grammatical error in our story? Click here to report it. Please include the title.