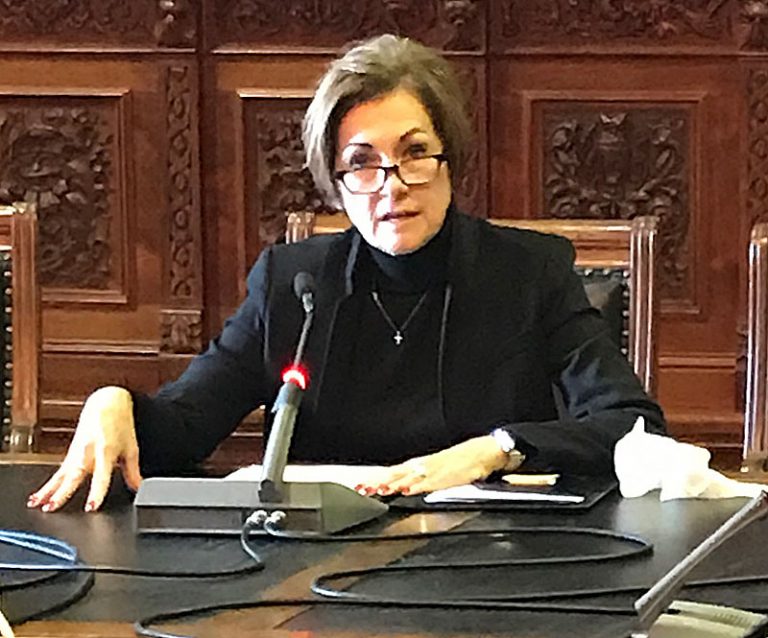 This year, the Iowa House and Senate unanimously passed Senate Brief 522, which was signed into law by Governor Kim Reynolds. The legislation creates criminal penalties for elder abuse and improves law enforcement tools.

Attorney General Tom Miller supported the legislation, and for several years his office proposed bills making elder abuse a crime in its own right and increasing penalties for financial abuse.

Miller says he appreciates AARP Iowa for their hard work in getting this bill passed. He also thanks the legislators. He hopes that this law can deter and prevent abuse and exploitation. He expects the public to now understand that crimes against the elderly cannot be tolerated.

The law defines elder abuse as “the abuse, emotional abuse, neglect, isolation, or sexual exploitation of an older person,” or anyone over the age of 60. This law also establishes penalties ranging from a felony to a Class B felony, depending on the circumstances and injuries resulting from the abuse.

Miller said the enhanced sentences are important because abuse and exploitation often make it difficult for elderly victims to recover from these crimes, whether physical, emotional or financial.

He also states that these crimes can be devastating to Iowa’s seniors, often resulting in death.

The law also establishes the offenses of:

Theft against an elderly person: the law increases the penalties for the existing crime of theft by one degree, if the perpetrator “knew or should have known” that the target was an elderly person.

Financial abuse of an older person: this crime occurs when a person is in a position of trust with an older person and knowingly, and by undue influence, deception, coercion, fraud, breach of fiduciary duty or extortion , obtains control of or otherwise uses the benefits, property, resources, property or assets of the relevant senior to the detriment of the senior. Criminal penalties range from a felony to a Class B felony depending on the amount of benefits, property, resources, property, or assets of the senior involved.

Elder Assault: Assaulting a person age 60 or older now carries penalties ranging from a misdemeanor to a Class D felony, depending on the circumstances of the assault. Unlike regular assault, the law increases penalties for second or third offenses.