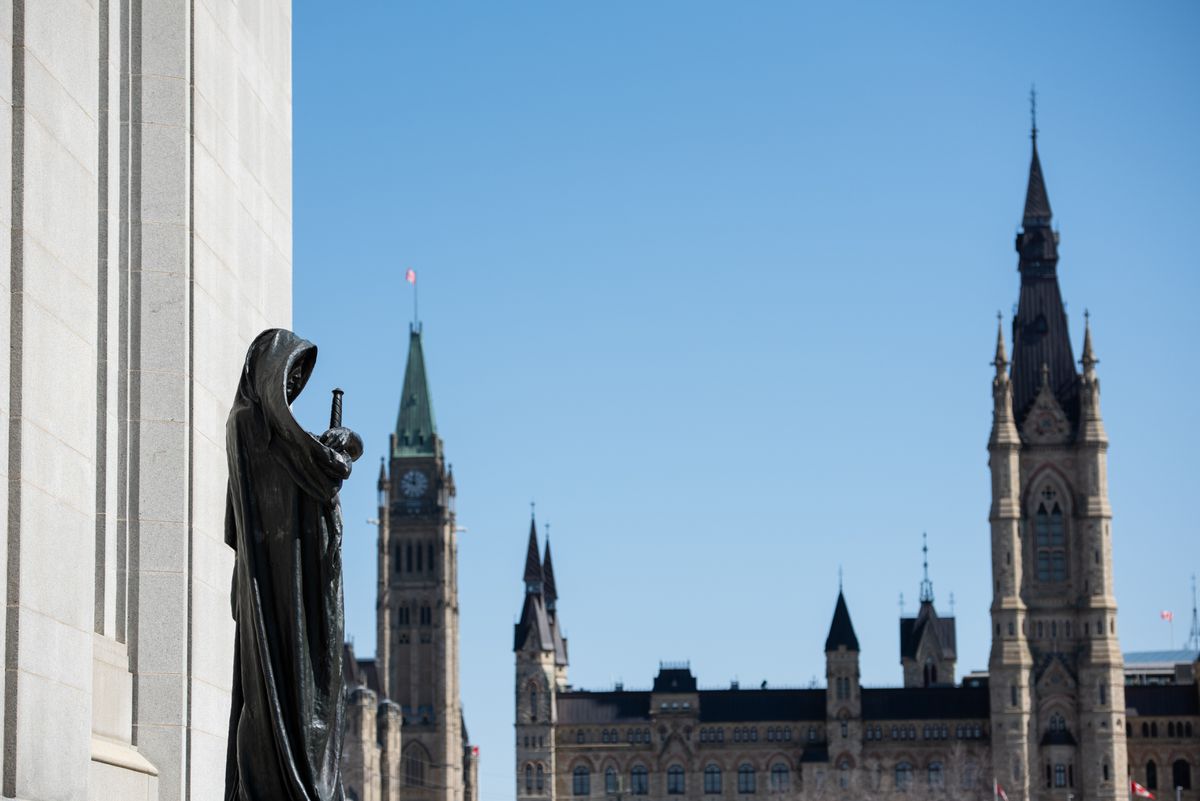 The Supreme Court of Canada loses an expert in criminal law. With Trudeau’s next choice for the highest court, who can fill the void?

Prime Minister Justin Trudeau has a problem and an opportunity as he prepares to make his fifth appointment to the Supreme Court of Canada, replacing Justice Michael Moldaver, who will retire on September 1.

The problem is that Judge Moldaver is the court’s leading criminal law expert. Criminal appeals make up a large part of the court’s caseload – 55% of cases heard in 2021. Judge Moldaver was once a top criminal lawyer and then a trial judge. His decisions resonate with a conviction and a nuance acquired during a life immersed in the intricacies of criminal law. And all that expertise is leaving.

The opportunity: Mr. Trudeau can choose a judge who favors a broad and liberal approach in interpreting the rights protected by the Charter of Rights and Freedoms. The court has moved to the right under Mr. Trudeau’s watch, and Judge Moldaver has at times been part of that drift. Mr. Trudeau, whose father Pierre was the visionary behind the founding of the Charter, describes himself unequivocally as pro-Charter.

“The court is getting more and more conservative,” said Toronto constitutional expert Paul Cavalluzzo. “This is a very important meeting for the representation of a more progressive vision.”

Deadline to apply to replace Justice Moldaver was Friday. The process is open only to applicants from Ontario, which, by convention, has three field members. The Globe and Mail interviewed 10 members of the legal community and political insiders about the search process, but did not name them so they could speak freely about the judges they might one day appear before.

Mr. Trudeau is generally expected to appoint a woman. This would restore the 5:4 gender ratio left by his predecessor, Conservative Prime Minister Stephen Harper. The terms of reference of the advisory body responsible for creating a short list of three to five names are explicit: the group must support the government’s intention to have a joint tribunal.

If Mr. Trudeau is looking for a lawyer with a solid constitutional law background and a progressive tinge, as well as a criminal law background, Justice Jill Copeland of the Ontario Court of Appeal would be a candidate. prominent, two sources said. She practiced criminal law and presided as a trial judge at the provincial and higher levels.

Justice Copeland also served as executive counsel from 2007 to 2010 for Supreme Court Chief Justice Beverley McLachlin, under whose leadership the court significantly expanded constitutional rights. And Justice Copeland clerked for one of the most liberal Charter-era Supreme Court justices, Peter Cory. In addition, she can hear cases in both official languages.

Some controversy may attach to Judge Copeland, as last September she freed a man on bail after he was charged with first-degree murder in the death of a police officer, who was knocked down by a car in the Toronto City Hall parking lot. The decision was criticized by Toronto Mayor John Tory and Ontario Premier Doug Ford. Most of the details it contains are covered by a publication ban. She spent only a short time in the province’s highest court, the Court of Appeal, after being promoted by the Trudeau government in March.

Her talent is “to see the really big issues, to be able to assess them and weigh them properly — in other words, to do the right thing,” said retired criminal lawyer Marlys Edwardh, who hired her as an intern and worked with her for several years.

If Mr Trudeau is looking for a GP, the appeals court candidates include Justice Katherine van Rensburg, two sources said, and Justice Julie Thorburn, multiple sources said. Justice Thorburn was commissioned by the Attorney General of Ontario to write a 2015 report on access to justice for French-speaking litigants.

The simplest answer to Mr. Trudeau’s criminal law problem might have been Associate Chief Justice Michal Fairburn of the Ontario Court of Appeal. Friends expected her to apply, but she didn’t, two sources said. As a Crown prosecutor for more than 20 years, she was considered one of the best appellate lawyers in the province. A senior attorney called her Justice Moldaver with a friendlier face. (Judge Moldaver can be gruff in court; Judge Fairburn won a civility award.)

The stumbling block was Mr. Trudeau’s bilingualism requirement. Justice Fairburn studied French for a long time, say two people who know her, but she also handled a heavy workload and administrative tasks.

Supreme Court appointments allow a prime minister’s legacy to live on. Justice Copeland’s mandatory retirement date, at age 75, would be no earlier than 2043, while Justice Thorburn’s would be in 2037 and Justice van Rensburg’s in 2033. Mr. Trudeau is expected to make the appointment well before the start of the next court session in the fall.

In his last Supreme Court appointment, Mr. Trudeau replaced a woman, Justice Rosalie Abella, with a man, Justice Mahmud Jamal, leaving only three women in the field. Justice Jamal, who was born in Nairobi, became the first member of a racialized minority group and the first of the Baha’i Faith to sit on the country’s most powerful court.

This time, other stated priorities of the Liberal government, such as increasing racial diversity or appointing the court’s first Indigenous judge, may take a back seat. One potential nominee is Justice Michael Tulloch, a source said, who would be the first black member of the Supreme Court. He has studied French, the source said, but is not on the appeals court’s list of 10 judges who hear appeals in French. (Nine out of 10 are women.)

“They understand the plight of Indigenous peoples,” IBA president Drew Lafond, a Saskatoon-based attorney, said in an interview. “They carry this lived experience and want to bridge the gaps between Indigenous perceptions of justice and how the justice system has treated Indigenous peoples in the past. And we consider them extremely well qualified for the job.

A potential dark horse candidate is Cynthia Petersen of the Ontario Superior Court of Justice, a source said. She brings small l liberal credentials, as a former social justice advocate. The same source said Nathalie des Rosiers, the principal of Massey College and previously, a dean at law, general counsel for the Canadian Civil Liberties Association and a Liberal member of the Ontario legislature, applied, giving the premier another option on the left.

Our Morning Update and Evening Update newsletters are compiled by Globe editors, giving you a concise summary of the day’s most important headlines. register today.

2022-05-18
Previous Post: Eric P. DiMarzio – Divorce Lawyer and Criminal Lawyer Taunton, MA
Next Post: Is there a way back for international law firms in Russia?