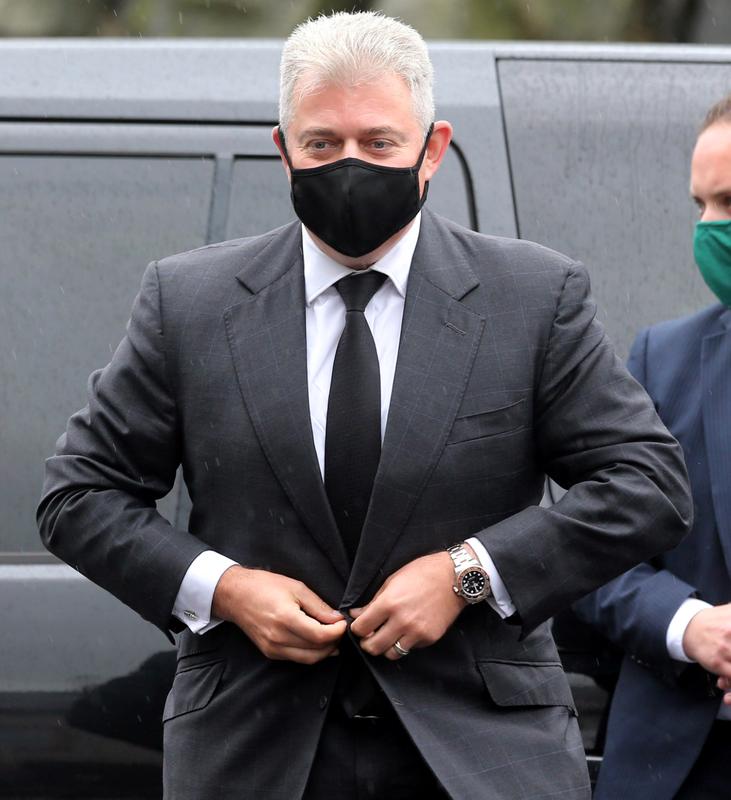 When asked if anything in the bill violates or could violate international legal obligations or arrangements, Lewis replied, “Yes, it violates international law in a very specific and limited way.

“We take the power not to apply the concept of direct effect of EU law required by Article 4 in a certain very narrowly defined circumstance.

“There is a clear precedent for the UK and indeed for other countries to consider their international obligations as circumstances change.”

He said the government’s aim was to meet the Northern Ireland Protocol which is part of the Brexit Withdrawal Agreement through negotiations with the European Union.

“The clauses that will be in the bill tomorrow are specifically there to fail to ensure that we are able to deliver on our commitments to the people of Northern Ireland,” he said.