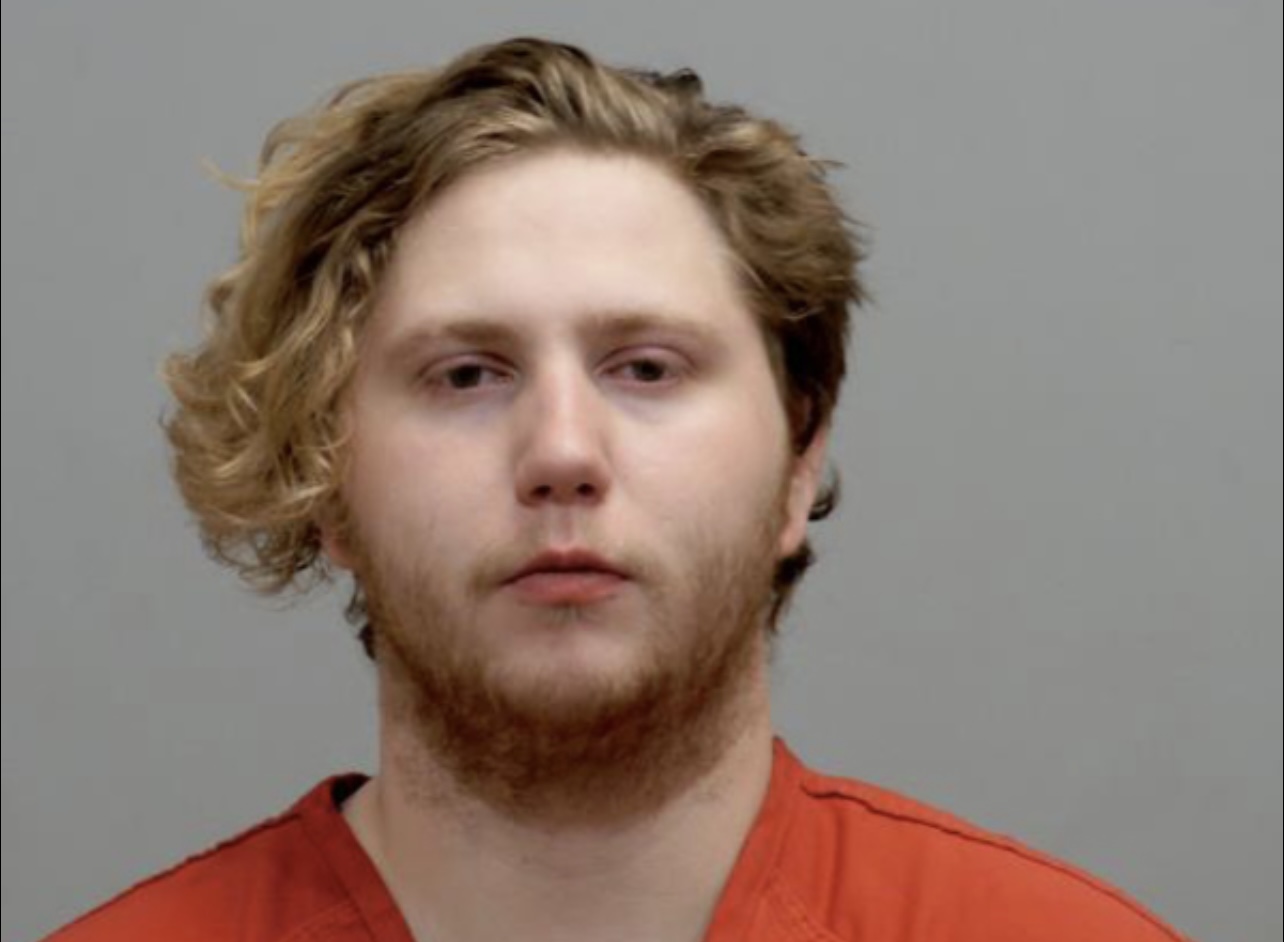 Officers from the Circleville Police Department arrived at the scene around 5:58 a.m., and deputies from the Pickaway County Sheriff’s Office arrived minutes later. Officers located a male subject around a fire pit on campus with a gun held to his head.

Ohio Christian University has been quarantined and schools in the city of Circleville have been delayed, to ensure the safety of students and staff.

After approximately two hours of negotiations, the male subject was taken into custody without incident.

During the negations, a perimeter has been set up to ensure the safety of students on campus. The male subject has been identified as Vale L. Raburn, a 24-year-old male from Lancaster, Ohio. 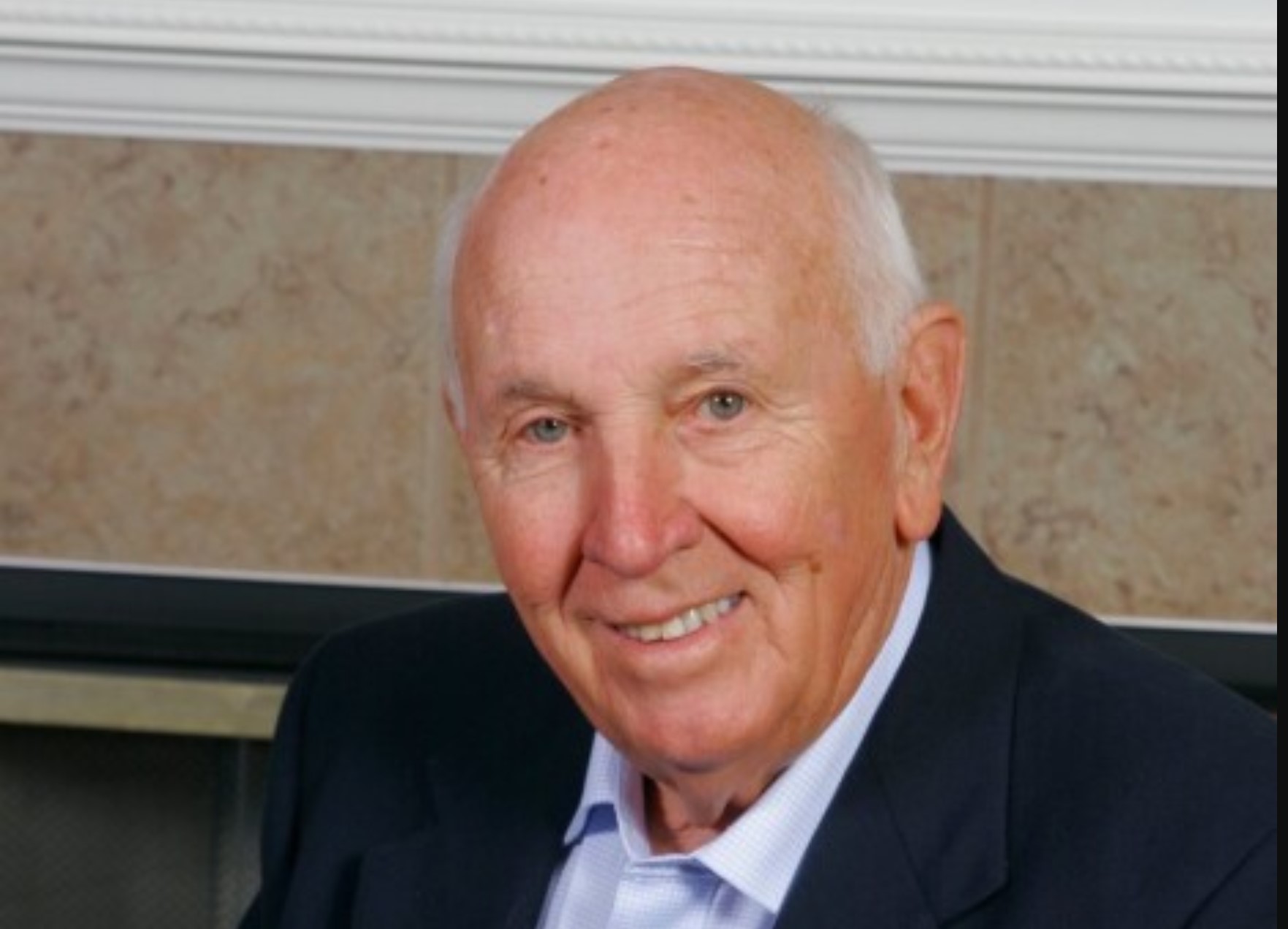 Detectives from both agencies were on hand to help process the scene. While doing so, they learned that Vale Raburn had fired a bullet from his handgun at the front doors of the ministry and the Performing Arts Center.
Vale Raburn reached through the broken glass, unlocked the doors, and entered the unoccupied building.

“Sheriff Hafey and Chief Baer would like to thank their staff for their quick response and for peacefully resolving this incident. We would also like to thank Ohio Christian University and Circleville City Schools for their understanding and their cooperation in this matter.This matter is still under investigation by the Circleville Police Department and the assisting Pickaway County Sheriff’s Office.